Ander Herrera has had a great first season at Manchester United

Ander Herrera has had an impressive first season at Manchester United, scoring eight goals in thirty one appearances in the process. His dominant display in the 2-1 victory over Liverpool back in March. Herrera, who signed for £29million last summer from Athletic Bilbao, continues to flourish in the centre of midfield and struck up an impressive partnership with fellow Spaniard, Juan Mata.

We’ve come across a great video, uploaded by JSMHEProductions, which captures Herrera’s highlights from his debut season. Enjoy! 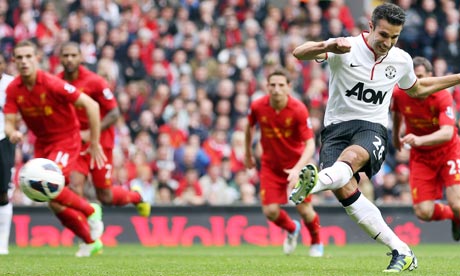 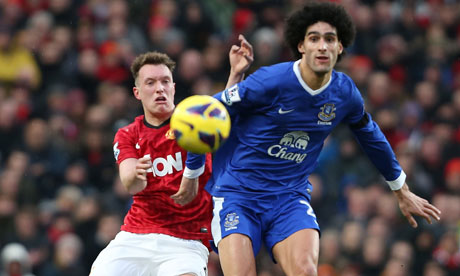 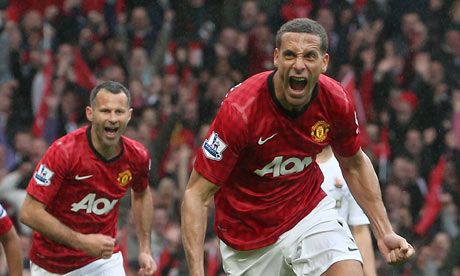