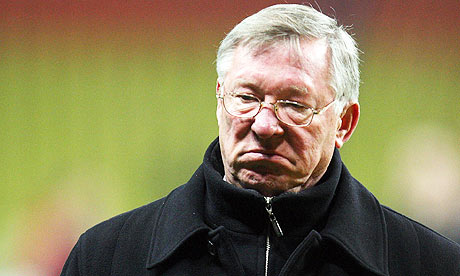 Picture it now. May 2002. United’s last game resulted in a 1-0 defeat to Arsenal and the recently dethroned champs host Charlton Athletic. Today, is the final Manchester United fixture for a legend of the game, Sir Alex Ferguson, who has won an amazing seven League titles and European Cup in his time at the club – a superb achievement that no one will match again.

United end a disappointing season with a 0-0 draw, however many Reds are looking forward to new manager Sven Goran Ericksson taking over after the World Cup finals and injecting some new ideas. He has a lot to live upto, but a manager of his calibre should be able to pick up where the previous manager left off.

Thankfully, this didn’t happen and here we look at ‘the butterfly effect’ of what would have happened had Sir Alex not be persuade by his wife to stay at the Old Trafford helm. We, as always, welcome your feedback and suggestions

August 2002 – New boss gets off to a flyer against WBA 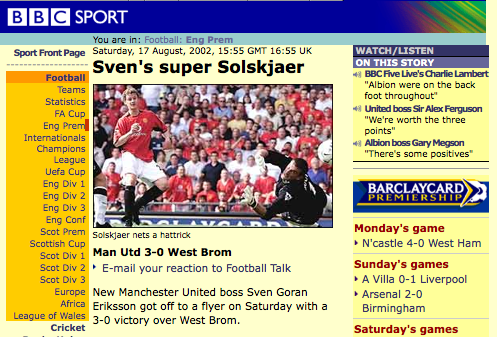 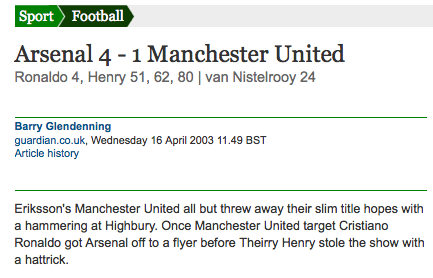 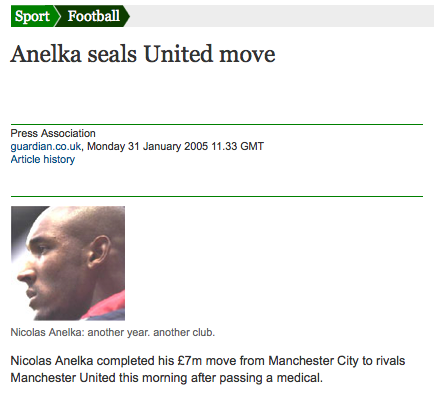 May 2005 – United humbled at home to Chelsea and Wayne Rooney 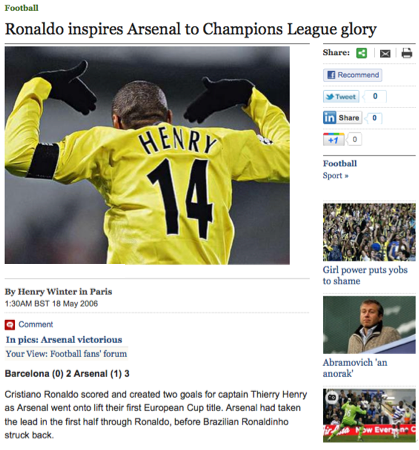 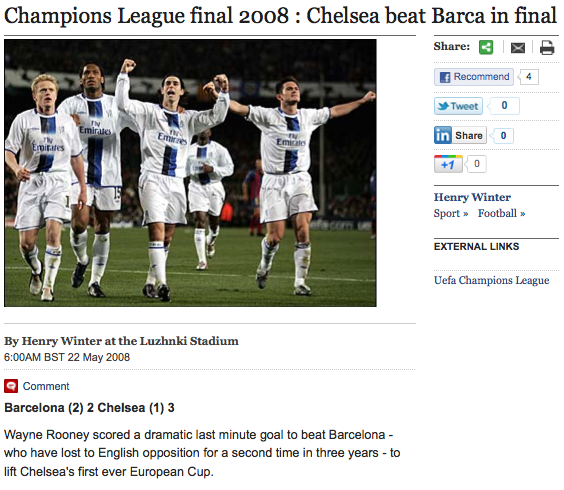 January 2009 – ITV pundit Fergie has a pop at Benitez 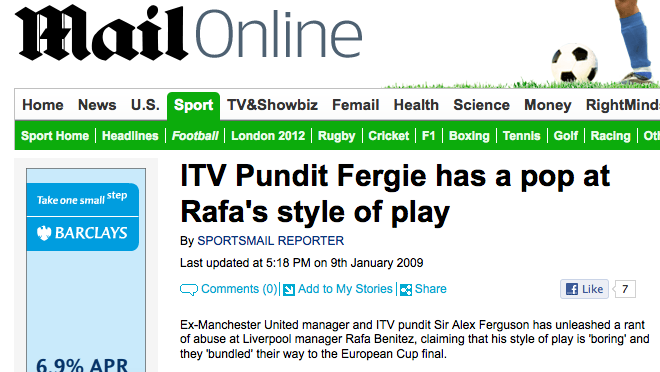 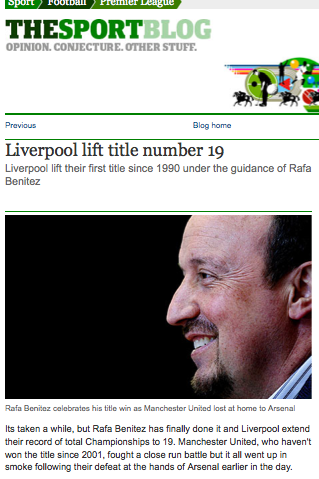 January 2011 – Virgin arena and The Red Pirates are born 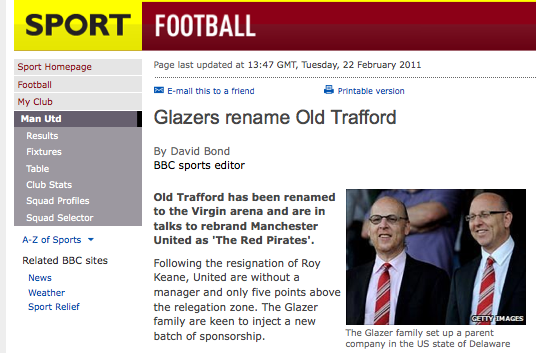 Thanks God for Cathy Ferguson who changed Sir Alex’s mind! 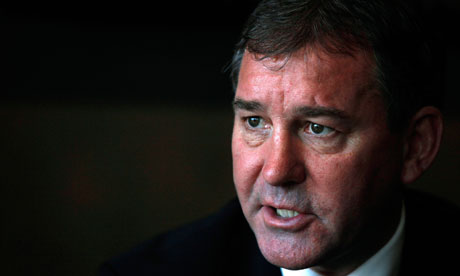 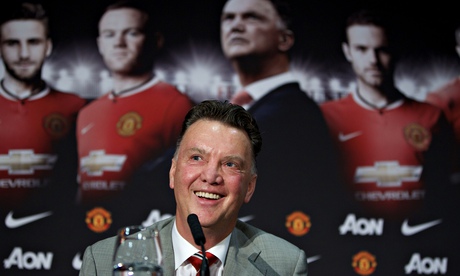 Louis van Gaal says he will be United manager next seasaon