Sir Alex Ferguson today spoke of Rafa Benitez being “concerned with his CV” ahead of Chelsea’s visit to Old Trafford on Sunday. The interim Chelsea manager will indeed leave the club in the summer and Ferguson jibe was no doubt aimed at Benitez’ inevitable job search post May.

The Chelsea boss has just picked up manager of the month for April and will look to end his uncomfortable time at Stanford Bridge on a high. His side are still fighting for a Champions League spot, whilst also getting to a Europa League final, something Sir Alex noted in his press conference ahead of the tie.

Handshakes, post game drinks – the two have never seen eye to eye, however – has Ferguson acknowledges the contributions of his opposite number in an extremely hostile environment or as he, like he has done so many times before, change his approach when a manger is no longer a threat?

“I don’t know why he (Benitez) went and made such an issue of it (handshake). When we went down to Stamford Bridge for the replay, we shook hands before and after the game. There are no problems for me. We do it all the time. It is part of the English culture that you shake hands. He (Benitez) came in (for a post-match drink) once when he was at Liverpool. I don’t think he has come in again. He never came in at Anfield.”

He went on to discuss Rafa Benitez’ pushing of his CV, but also praised the Chelsea boss for the work he has done in recent weeks:

“He is very concerned about his CV. He refers to it quite a lot,” said Ferguson, whose United side have already been crowned champions. But you can’t dispute the fact he has done a good job in the last few weeks. The key to it is that the fans have settled down a little bit. They have left him alone. He has got on with managing his job. It can’t be easy, listening to pressure from the fans all the time. They have eased up. It has allowed him to relax and they have produced some good results.”

Back in November, Sir Alex’s assessment of the Spaniard was even more scathing, citing that Benitez was indeed a ‘lucky’ manager, ironically – talking about his CV!:

“On his CV he could have two world championships and nothing to do with the construction of the teams.Rafael Benitez is very lucky. Jose Mourinho won the treble at Inter; Rafa took over and they won the world title without having to do anything.”

We have collected some of the best betting odds from around the web ahead of the clash on Sunday: 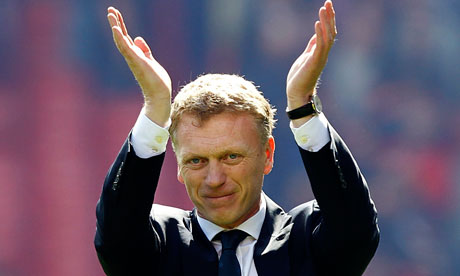 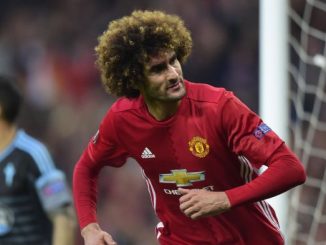 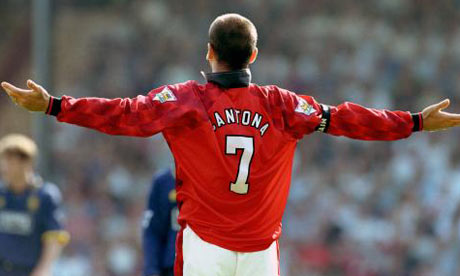