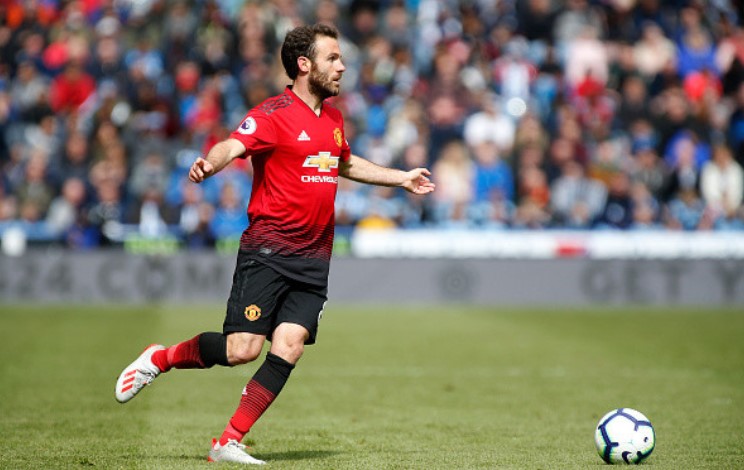 Manchester United’s poor results continue. The match against Newcastle United did not bring anything new and positive for the visitors, as Ole Gunnar Solskjaer’s team had another turgid performance that many fans will want to forget. Failing to win in their sixth Premier League match after just eight rounds was a particularly hard blow, especially now that United are just two points off relegation places.

Sure, it is still early, but there are no signs whatsoever that things might get better anytime soon. In fact, it is that exact lack of the signs that makes things tougher for the manager.

Man United once again stuck to their 4-2-3-1 that was lacking in creativity and ability to break the lines, to create anything proactive. Scott McTominay and Fred were in the middle, with neither of them able to actually create, Juan Mata had basically zero influence in the final third, whilst Pereira and James were on the flanks and Rashford played up front.

Nothing worked out for United.

Man United failed to reach 1.00 expected goals against Newcastle, finishing the match in a slight lead of 0.97 vs 0.65. But that is a seriously small difference and there were only 43% of chance for United to win with the chances that happened throughout the match, according to Understat’s model.

Twelve shots accumulated such a small number and this was United’s fourth consecutive Premier League match in which their xG was lower than 1.50.

We can say that Manchester United had four attacking players against Newcastle, but neither of them managed to actually break the hosts’ low block. No pattern in play was installed in order to create any kind of confusion that would lead to a mistake by Newcastle defenders.

In fact, Newcastle controlled so much of this game that Man United’s front four – Rashford, James, Pereira and Mata – had a combined 10 (yes, TEN) touches in opposition’s box. That is an incredibly low number and no wonder that many were disappointed with the performance. Neither of the three players behind Rashford actually registered a key pass, further highlighting the problems we have been talk about for months here.

Saint-Maximin Tries To Show Himself

On the other hand, at Newcastle, we had some performances that stood out. Obviously, the most eye-catching one was the one of Matty Longstaff, Sean’s younger brother. After all, it is a wonderful story to see an academy graduate score his first goal to win the match, even though that happened against United.

But it is Allan Saint-Maximin that tried to show himself to the world. The Frenchman joined Newcastle this summer and against United he was quite lively. He made two shots from distance, but it was his four dribbles in advanced areas (from seven attempted dribbles) that caught the eye. He was clearly unavailable to be as adventurous as he can be, but the team was the priority this time. Saint-Maximin also added two key passes from the total of 18 he made for the match.