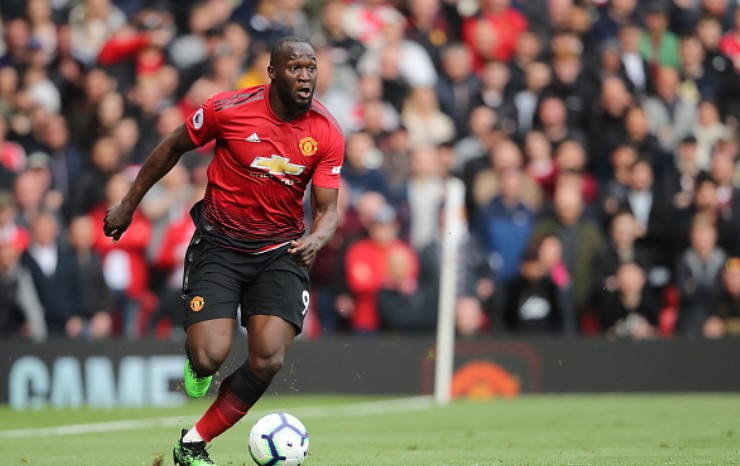 The transfer window ends in seven days, at least for the Premier League clubs. This means Man United have just one week for all of their business and many fans still expect to see Harry Maguire join the club, a midfielder and the Dybala – Lukaku swap to happen. That is a lot for seven days. It will be a challenging week for Ed Woodward and his team.

Manchester United are getting further and further away from signing Bruno Fernandes. Even though many have seen the Portuguese midfielder as one of the next Man United signings, Sky Sports are reporting that the club is interested in him, but have other priorities. That claim makes sense now that it has been announced that Tottenham Hotspur are doing their best to get Fernandes, even making an official offer to Sporting Lisbon.

That means that even if United sign a new midfielder it will not be Bruno Fernandes and that the fans should expect something else. Apparently, the centre-back is still priority, although it is a bit negative to see that the club of this stature is not able to negotiate two separate deals at the same time.

However, for now, Harry Maguire is still not close to joining the club. Some reports claim that the last offer from Man United was 70 million pounds plus add-ons, whilst Leicester are continuously pushing for 90 million pounds. That bridge still has to be gapped in order for the England international to make a switch. Another important information is that he was not part of the squad for Leicester’s friendly match against Atalanta.

This obviously means Leicester do not want to risk anything by Maguire playing. On the other hand, Man United still remain very far from signing Sean Longstaff. Journalists in England have been pointing out on Twitter that the Magpies still rate him at 50 million pounds and will not be lowering their asking price, which basically means Man United will not sign the youngster this summer. The Devils do not value him anywhere near that amount of money and Longstaff remains set to stay at Newcastle.

Still A Lot Of Hurdles In Dybala – Lukaku Swap

The latest on the potential Dybala – Lukaku swap is that there is still a lot of things to be agreed upon for the deal to happen. The most important one is that Dybala is unsure about joining Manchester United. The Argentine was expected to meet Maurizio Sarri today, upon returning from his summer break after Copa America, but it looks like that meeting will happen tomorrow, as the player only reported for regular club testing before the pre-season.

Lukaku To Juventus Or Nowhere

Also, it is important to note that now only Juventus remain in the race to sign Romelu Lukaku. Several reports claim that Lukaku will either go to Turin or stay at Manchester United. Inter Milan are believed to be out of the race, as they are unable to offer as much money as United want and that is about it. Now only remains to be seen whether Juventus will find a way to push through the swap deal with Dybala or will they be ready to splash the cash.