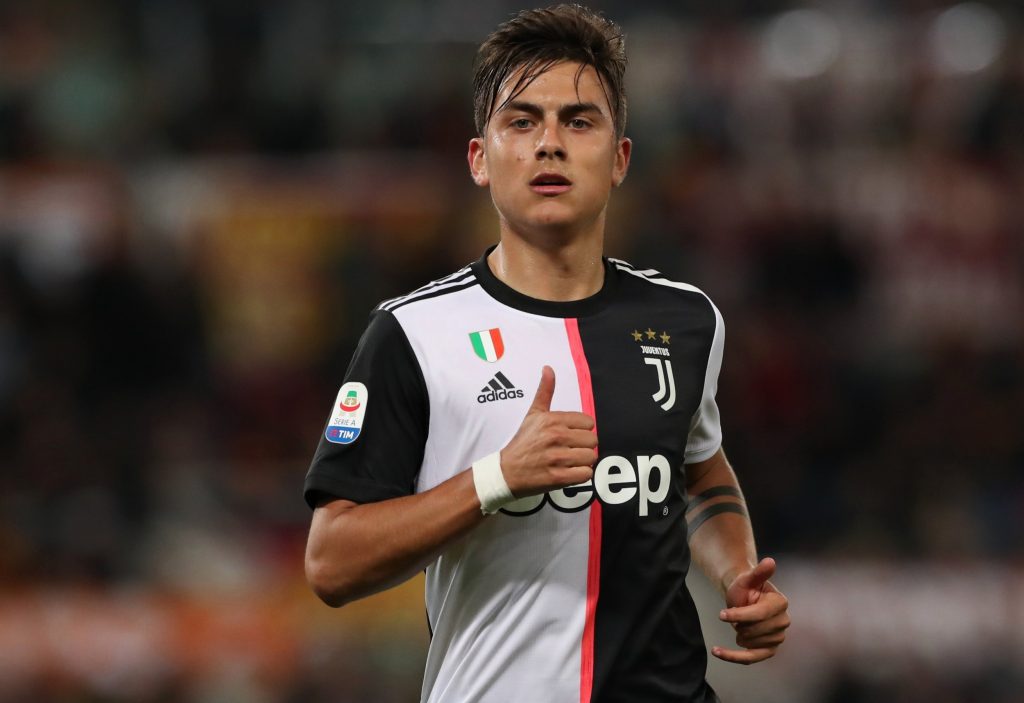 There are some quite interesting news regarding Paulo Dybala and his potential transfer to Manchester United! Gianluca Di Marzio is reporting today that the player’s agent is in England to start talks about personal terms with Manchester United. The report claims Juventus are waiting to understand the final decision of Dybala about his future, as the player is still unsure about his decision. Apparently, the Argentine would like to stay in Turin, but Man United will be expected to push further for a move to happen.

This means the first stories about Dybala arriving were not a bluff and the two clubs actually want this to happen. However, the player is the issue right now and without his true will to join Man United, it will be hard to seal the transfer.

Simply put, it was a season to forget for the 25-year-old. He made 30 Serie A appearances, 24 of them being in the starting lineup, scoring just five and assisting another five goals. During his 2137 minutes on the pitch in Calcio, Dybala was responsible for just 0.42 goals and assists (combined) per 90! However, he did better in Champions League, scoring five in nine matches, including a hat-trick against Young Boys.

After a season in which he netted 26 goals in all competitions, the last one was a disappointment and far below his talents. He will be expected to improve massively this year, but it looks unlikely that he would be used much in Maurizio Sarri’s specific 4-3-3 system.

Manchester United and Leicester City still remain slightly apart in their valuations of Harry Maguire, according to the BBC, but a domino effect could happen soon, if reports from English media hold truth. Brighton and Hove Albion are interested in signing Adam Webster from Bristol City, for a reported fee of 25 million pounds. If it comes to that, it would leave the Seagulls with a clear option to sell Lewis Dunk. The centre-back has been tracked this summer by Leicester City, as Foxes see Dunk as the successor to Harry Maguire.

And you guessed it – a domino effect would result in Maguire joining Man United. All three clubs would sure of their new signings, with Brighton and Leicester firstly preparing new players, before then selling current players for a big profit.

In the end, we need to talk about the new rumours that reappeared in the media today. According to Le10Sport, Manchester United are once again interested in Barcelona’s Samuel Umtiti. Apparently, the Devils are ready to offer 50 million euros for the Frenchman, with Barcelona being eager to get 60 million euros. But, how much truth is there to these links?

Man United were reportedly interested in Umtiti last year and now this report came out of the blue. With the Devils doing their best to get Harry Maguire, it is almost unthinkable to see the both transfers happen. Sure, this could theoretically be a backup option for the club, if they fail to sign Maguire, but still, the rumours have an air of being unrealistic.