It took more than what many would have wanted, but Manchester United have reportedly reached a deal to acquire their top transfer target.

According to several reports, there’s a deal in place so Aaron Wan-Bissaka can move from Crystal Palace to Old Trafford. The Red Devils were keen to acquire the England U21 international before the start of the transfer window, and now they have got their man. They had to dig deep into their pockets to complete the deal, though. Palace will receive a €56 million transfer fee to part ways with their star defender.

The move is pending on the physical, and it should become official in the next few days. With the move, Wan-Bissaka will become Manchester United’s most expensive defender in the club’s history.

The right-back becomes Manchester United’s second signing of the summer. They had previously acquired Daniel James, from Swansea City, earlier this month.

What’s next for Manchester United in the transfer market?

The Red Devils are not dealing on the transfer market. They are likely to pursue a centre-back next, and they could also add attacking reinforcements. Especially considering the likes of Romelu Lukaku and Alexis Sanchez have been linked with Old Trafford exits of late.

But first things first. Manchester United needed to sign a right-back, and they have done so in timely fashion. 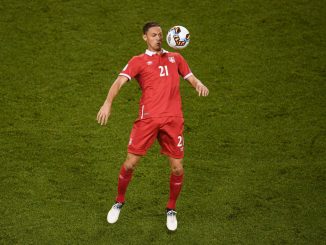 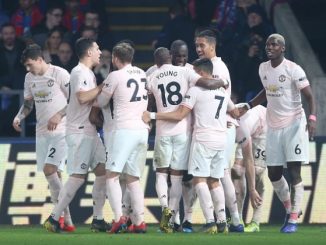