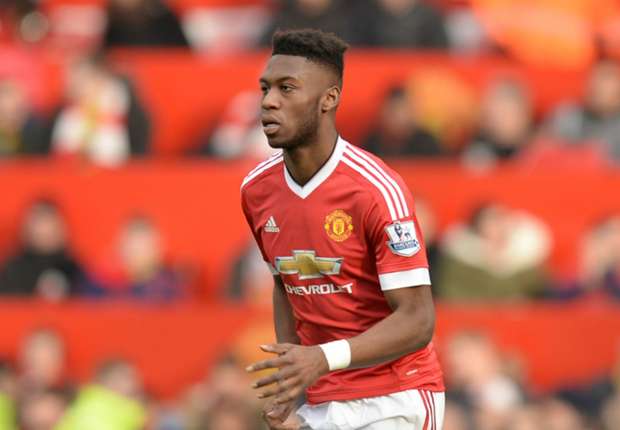 “Manchester United Academy graduate Timothy Fosu-Mensah has been identified as the Premier League’s fastest player across the 2018/19 season, according to data recorded by Opta”, it was reported on Manchester United’s official website. The Dutch full-back has spent his season at Fulham, making 13 appearances for the Cottagers, who were relegated back to the Championship.

It was confirmed by Opta that Fosu-Mensah finished as the fastest player in Premier League, clocking an impressive pace of 35.32 kilometres an hour. Manchester City right-back Kyle Walker was second on the countdown with a top speed of 35.27 km/h, with Wolverhampton Wanderers man Ruben Vinagre in third place on 35.20 km/h.

However, a poor season for Fosu-Mensah further highlighted his lack of quality to make it as an important player at Man United.

How Far Should Devils Go For Kalidou Koulibaly?

Express continued writing about Manchester United being interested in Kalidou Koulibaly, Napoli’s starting centre-back and one of the best in the world in that position. He was often linked with a move to United and Express were quoting journalist Nicolo Schira who reported that the Devils have made a bid for the player.

He tweeted: “Napoli have rejected a Manchester United’s bid (€110M) for Kalidou Koulibaly. De Laurentiis doesn’t sell him and the termination clause (€150M) will be valid only from 2020.”

However, this all looks a bit rushed and unrealistic. Firstly, Man United would most probably not make such a big bid early on in the window, and secondly, it is hard seeing Napoli rejecting that kind of money. The sold Gonzalo Higuaín years ago some 20 million euros less and he was even more important for them back then.

The Portuguese youngster scored scored 20 goals and assisted another 11 in his breakthrough season with Benfica which had seen him being linked with almost every big club in Europe. Man United are reportedly set to target younger players in this window, but it is hard seeing Felix being the one. He would be way too pricey for having just one season in a non-top five European league. Manchester United should not be gambling such sums of money on him.

Matthijs De Ligt To Choose Barcelona Ahead Of Premier League

And final piece of news is that Matthijs De Ligt has rejected options to join Manchester United or Liverpool this summer, as Metro write that the Dutch centre-back is ready to become new Barcelona player. The Spanish champions have been tracking him as well, as they signed last January Frenkie De Jong from Ajax. It looks like the Dutch duo of youngsters could continue playing together.

On the other hand, Man United were never in a real battle to sign De Ligt. The 19-year-old is set to leave Ajax, but moving to a team not playing in the Champions League and far from the fight for the biggest trophies, his potential move to Old Trafford never looked likely.