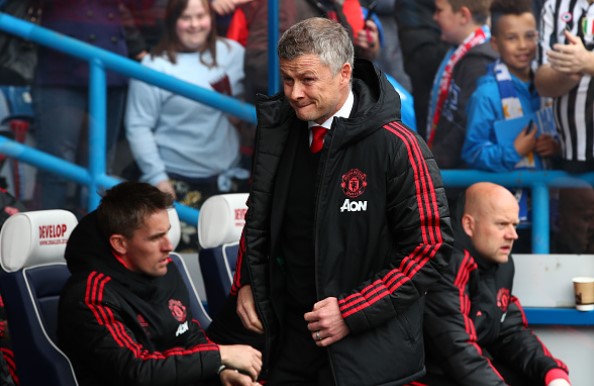 Manchester United are finishing another Premier League season this Sunday. It has been highly disappointing, with Devils failing to reach Champions League qualification for the third time in the past five years. The match against already relegated Cardiff City is at least symbolic, with Man United’s faith being sealed as well.

Cardiff’s Season Was Not Easy

Cardiff City are returning to Championship next season. The Welsh club returned to Premier League just briefly, as they had their second one-season long sting in the top flight. But after everyone expected to finish last of all 20 clubs, they did even overperform expectations, but just about. It was rather a case of two worse clubs than them being in the league, in the names of Huddersfield and Fulham, which is not really a compliment for Cardiff.

Neil Warnock’s side has had a tough campaign, but it was always going to be like that. Cardiff won just 31 points from 37 matches this season and that simply could not be enough for them to stay within a chance of staying up for another year. Inability to pick points in tough fought matches – they had just four draws and staggering 24 losses – in the end cost them, as they had nine wins this season.

Cardiff had a lot of problems creating chances and even more so converting them. They scored 32 times this season, two goals less than Fulham did and with only Huddersfield being clearly worse than them. And a quick glance over expected goals is telling – they were expected to score 40. In fact, those goals could have been so important that Understat’s expected points model has Cardiff just above Brighton in this relegation battle. Therefore, underlying numbers say Cardiff should have even stayed in the league, but inability to score goals cost them dearly.

Their best goalscorers have been Victor Camarasa and Bobby Reid, scoring just five goals each. In fact, their best attacker in terms of xG has been defender Sean Morrison, with 5.05 xG and scoring just one in the process. That is very telling – no player was even expected to do more in attack.

Here is the squad that will be in contention to play against Cardiff City on Sunday:

This is our only expectation from Ole Gunnar Solskjaer on the final day of the season – play the kids. We want to see Chong, Greenwood, Garner and Gomes all feature against Cardiff. Neither team really has something to fight for – United can still finish fifth and secure the place in the Europa League group stage – but that does not change much. Solskjaer should rotate and give opportunity to players who did not feature much this season to end the season in front of Man United fans.