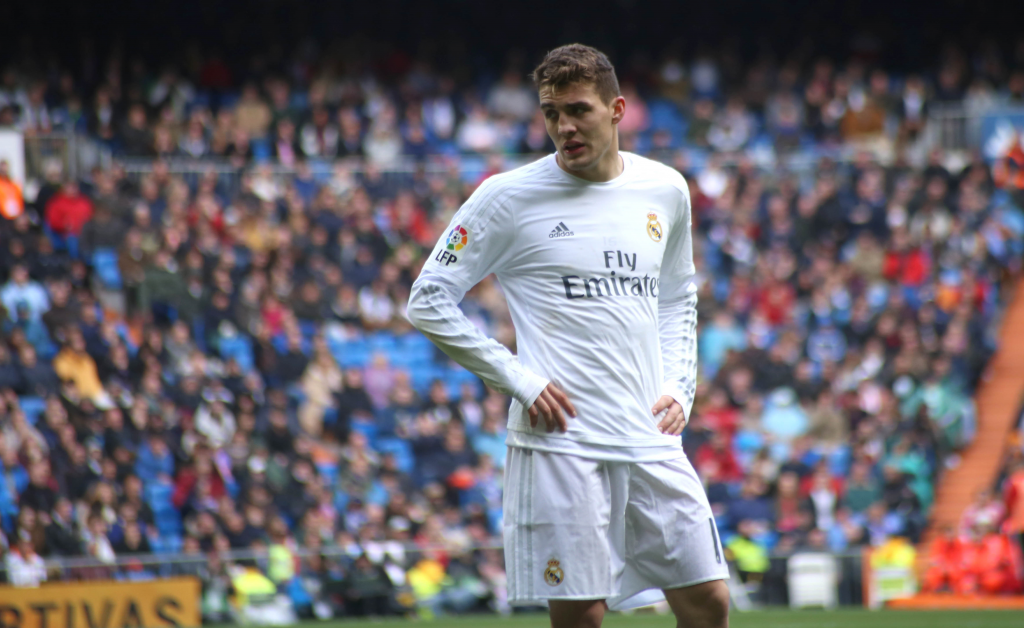 Manchester United are currently in the January transfer window, but it seems like they will not be making much work right now. Ole Gunnar Solskjaer is the manager until summer and it seems more sensible for the Devils to wait for June before making any big deals. Sure, it would be good to see Man United securing some loan players in January if they would instantly improve this team, but that seems like too much to expect in this transitional period.

So, today we will be taking a look at seven players Manchester United should be paying attention to in these coming months. Some of these names are just interesting to us and might be too hard to get or some current players would have to leave to accommodate space for them. We did not mention some obvious names, like Kalidou Koulibaly.

The Real Madrid midfielder is currently on loan at Chelsea. The Blues are looking at a couple of midfielders to get this January and that would mean Kovacic will not be staying there for long. Why not and try to get a technical midfielder who was part of the Champions League winning sides? He could bring some nice technicality to United and with Madrid signing Brahim Diaz, he might be open to a move.

The striker from Serbia is having an incredible season. He has scored 17 goals since the start of the season, 12 in Bundesliga and five in Europa League for Eintracht Frankfurt. Jovic is a tough all-round striker who just turned 21 a month ago. He is still far from his peak and Eintracht are going to sign him this summer from Benfica most probably before selling to a bigger club.

Nicolas Pepe is playing astonishingly for Lille, as he netted 12 goals and also had five assist this season. He is right winger, which is something United really need and at 23, he is starting to mature. There would place for him to grow and his pace and creativity would be interesting tools for any team.

Liverpool got Naby Keita and why United should not look at another Guinean player? Diawara is a defensive/central midfielder who plays for Napoli. Or is better to say he is not playing enough? It is hard to get to play ahead of Allan or Fabian Ruiz. Diawara is 21 and would probably be interested to move somewhere where he would play more often. He is quite technical, but also very good at pressing.

Sevilla’s midfielder is an interesting one. He is not an obvious choice, but he is a dynamic central midfielder who is producing at a high rate at his club. He has six goals and six assists so far this season and he is one of Sevilla’s key players. If United were to make plenty of changes in midfield next summer, Sarabia would be a good choice to start that. He is also 26, so they would get a player nearing his best years.

This is a bit of a wild card. Kai Havertz is a German prodigy who plays for Bayer Leverkusen. He is central midfielder as well and his talents are so obvious. United would truly need to pay a lot for him, but he is able to play at a very high level despite his age. Havertz already has 86 Bundesliga appearances and by his 20th birthday in June, he will have 100+ matches in Germany’s top league. He could be one for the next decade for most European clubs.