After a rather eventful international break that saw several Manchester United players in action, it’s time to shift the focus back to the 2018/19 Premier League season. The Red Devils will travel to Vicarage Road to take on a surprisingly good Watford side that have won their first four games of the campaign. Meanwhile, United have two wins and two losses from their first four contests. There is no question Jose Mourinho will aim for a second consecutive win in order to silence critics.

Looking ahead to Saturday’s match it is fair to wonder the following question: what is Manchester United’s record playing against Watford?

As we could expect, Manchester United have a huge supremacy against Watford. Since 1999, these two sides have met 12 times across all competitions, counting Premier League, FA Cup and Carling Cup. The Red Devils have won 11 of those games, and the remaining one ended in a Watford victory. In fact, Mourinho’s men have won the last three league matches, netting seven times and conceding two over that span.

If we focus entirely on the matches played at Vicarage Road, we can see that United have won six out of seven. Last season’s corresponding fixture ended in a 4-2 win for United back in November 28. In case you don’t remember, here are the goals of a thrilling victory. Ashley Young (twice), Anthony Martial and Jesse Lingard all found the back of the net in that match.

Of course, things are different now. Watford look like a much-improved team, while United have looked… sluggish, to say the least. But winning this Saturday would undoubtedly boost the team’s morale ahead of their Champions League debut. The biggest question will be whether United can live up to the expectations and take home the three points.

At least on paper, they seem to have a clear advantage against Watford. Now they must confirm it when the ball starts rolling. 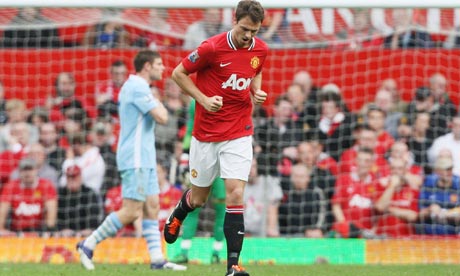 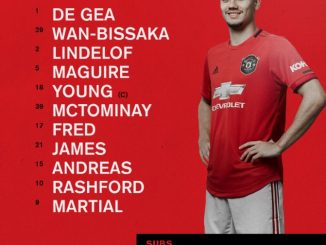