Manchester United lost on Sunday afternoon to the bottom-placed West Bromwich Albion in Round 33 of the Premier League season, as Jay Rodriguez scored the only goal of the match midway through the second half. It was this loss that made Manchester City mathematically win the trophy and become champions of England. However, it was also this match exactly that highlighted some important things about the Jose Mourinho team.

The Devils played poorly from start to end. They managed 17 shots during 90 minutes, but never actually looked too dangerous for the Baggies, as they managed to win their fourth Premier League match of the term. This dull performance came just eight days after the 3-2 win against Manchester City at the Etihad, making a stark comparison to the previous match.

Jose Mourinho Calling It As He Sees It

After the match at Old Trafford, the manager himself was very open and realistic about how Manchester United played. He did not want to hide from the poor performance his players showed and pointed out something quite interesting.

“We were the masters of complicated football. Everything was complicated. One more pass… One more trick… One more flick. I saw lots of people in the moon because we won against Manchester City, I was trying to fight that. You could see the difference in attitude.

“I trust in my work: 8 titles. 3 in PL. Last was not 20 years ago, but 3. I know how to win. I believe in myself. You don’t win titles with inconsistency. You need consistency at every level. The mental level, day by day.

That is exactly what Mourinho got right. Inconsistency is the biggest issue this team has faced this season. It is also amongst the reasons why United fell so much behind City and why they would have so many different performances in short spaces of time. It could also be amongst the reasons why the Devils lost to Sevilla in the Champions League.

The ways to improve this team lay in several different solutions. One of them is bringing in new, better players, to improve the overall quality of the squad, but also its depth. The other way of improving it is by creating the mentality of a team into the mentalities of certain Jose Mourinho teams.

Benchmark for that would be the Chelsea from 2004/05 and 2005/06. It was those Chelsea sides that had the proper winning mentality, steel nerves and pure ability to get the job done. To do that, Mourinho would also need a team filled with players of great character, the new Rio Ferdinand or Roy Keane.

Of course, that is the idealistic approach to problem. The manager will also need to make this team more versatile and adept to adjusting for opponents and also being able to impose themselves on the pitch. It is a long process that takes time and planning, but United have shown against Manchester City that they have the quality to do big things.

Doing them on a regular basis, like this Sunday, is another issue. 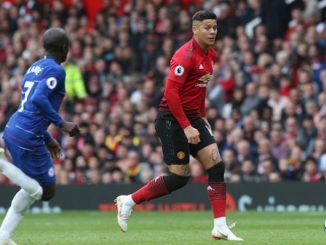 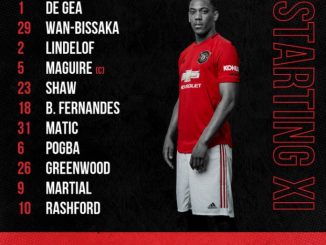 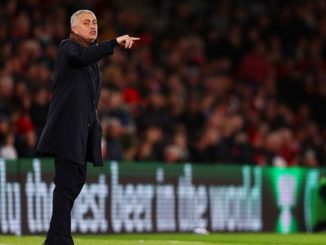