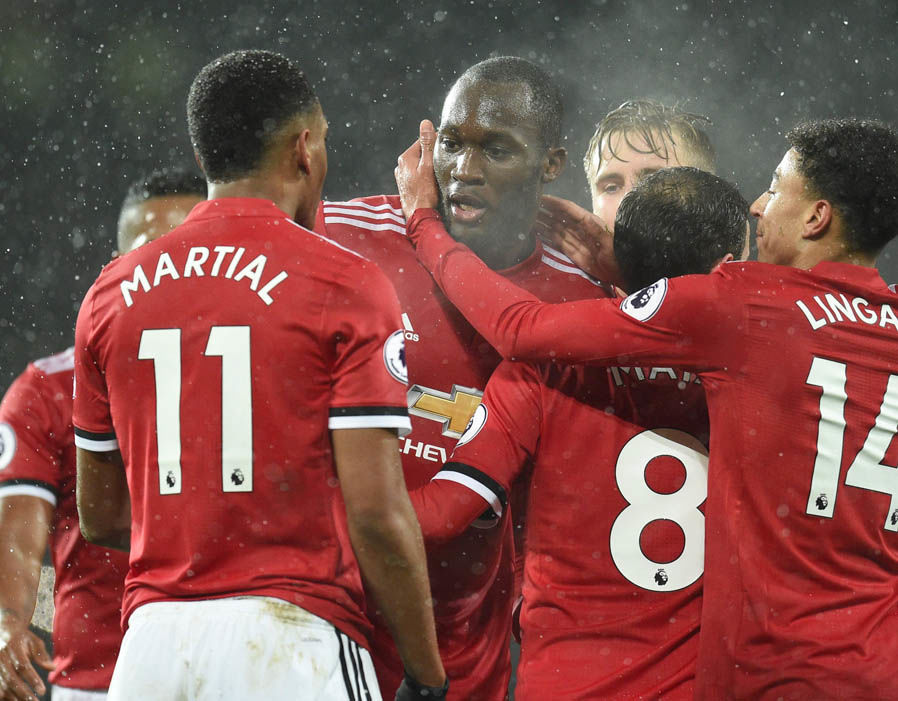 Manchester United are slowly going forwards in their quest to reach Champions League football next season. They are sitting in second after a 2-1 win over Chelsea. In the elite European competition, they need to beat Sevilla in order to reach the quarter finals.

As we enter March, there is still a lot of football to be played, but Manchester United need to start planning for the next summer. It will be one of the shortest ever summer transfer windows and the club will have to move quickly in the market. So, how is Manchester United club looking right now? How much rebuilding needs to be done? 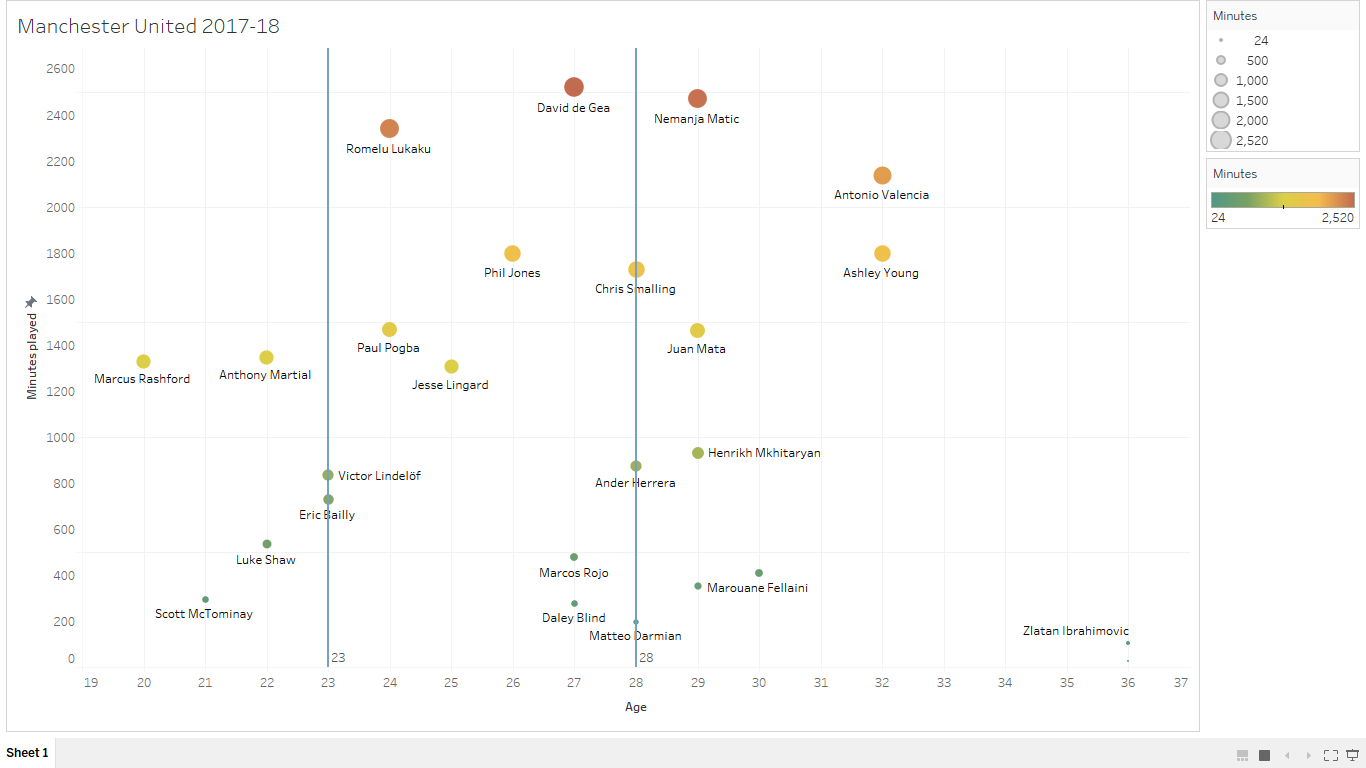 On the graph above you can see Manchester United players sorted by the number of minutes in Premier League this season and their age. The two blue lines at 23 and 28 are representing ideal age for a player, when he usually peaks. The size of the dot and its colour represent the sum of minutes played this season.

You can of course see Henrikh Mkhitaryan, even though he is not at the club, and also Alexis Sanchez who has not played as much as he probably would have if he was at the club since last summer. However, here you can see that there are 12 players with 1200+ minutes, who played the crux of United’s minutes. Two of them are Valenci and Young, while then are Nemanja Matic and Juan Mata at 29.

United will anyway need to find a left-back, as Young is not the ideal option, especially at his age. Valencia’s presence in the squad will be needed next season, but another right-back would be needed as well. Phil Jones and Chris Smalling also played plenty this term, yet their recent displays suggest they might not be at the club come late August. That could mean two centre-backs will be needed and Stefan De Vrij is one of them being mentioned in the conversation. He will leave Lazio on free and that could be a good chance for Manchester United.

Marouane Fellaini will probably leave Old Trafford as well, which brings us to conclusion that United will need to bring many new faces before next season commences. The Belgian will leave, while Ander Herrera would be expected to stay as part of the wider squad.

In Victor Lindelof and Eric Bailly, Man United will have two young centre-backs which are good prospects. They are both 23 at the time and could stay for a long time if they prove as good signings. Bailly will the back line next season as things stand, but that back four will probably change its look heavily.

Michael Carrick will finish his career, so another central midfielder will be needed. Zlatan Ibrahimovic’s end of contract in June will mean that Romelu Lukaku could get new competition for the role of a sole striker. There seems to be a lot of work ahead for Manchester United, as they will have to bring in new faces in almost every line of the pitch. It should be very interesting for all Red Devils. 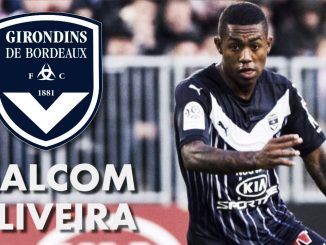 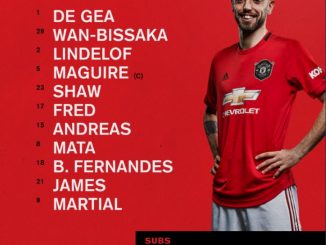