Jose Mourinho is planning to invest heavily next summer to replace Michael Carrick. The 36-year-old midfielder could retire at the end of the season and since he is a free agent, United must make a move to either extend him or replace him. But the latter seems like the most likely option.

And based on recent reports, United already have two names on their shortlist: Radja Nainggolan and Saul Niguez. Manchester United sent scouts to the Stadio Olimpico midweek to catch Roma’s Champions League clash with Atletico Madrid and spy on the pair. There is no question both would improve the side. But why are United already scouting players? After all, they can’t make a move yet. Tthere are three-and-a-half months for the January transfer window opens up again.

The Context – What’s Going On With Manchester United’s Midfield?

United do have Nemanja Matic, who has been an instant hit since joining from Chelsea this summer, and Marouane Fellaini, but that is not enough depth. And to make things complicated, The Red Devils have an issue over Ander Herrera’s future.

Earlier this year there was confidence that the club would extend him and Juan Mata. However, there hasn’t been substantial progress in the talks so far. And considering that Ander’s contract ends at the end of the current season, United must make a move soon. Otherwise, they could lose him during the January transfer window or the summer at the latest. And that’s something United can’t allow to happen. Sure, Ander has fallen down the pecking order. But he remains capable of taking over a game with his quality.

Who Fits Better – Nainggolan or Saul?

If we put that as the context of why United are looking for a new central midfielder, there is no doubt that it makes sense. But does Saul really fit on that role? He profiles better as a wide player, and he has been playing on that position in recent months with Atletico Madrid. His attacking style certainly fits better in a more advanced position.

Nainggolan, on the other hand, has performed at the highest level at both country and club level. He is a bit older than Saul (29 against 22), but fits much better as a CM. Nainggolan could be an excellent fit alongside Matic or even Paul Pogba. His box-to-box qualities allow him to operate on a more defensive or attacking stance depending on who plays alongside him.

If we talk about potential, then there is no question Saul would be a great signing. But if we want inmediate success, then Nainggolan is the safer – and probably cheaper – alternative. 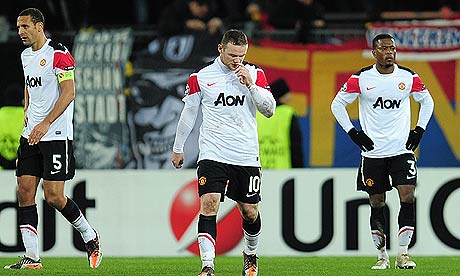 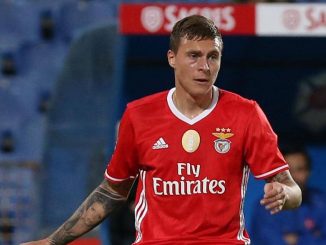