Manchester United continue to search ways to improve their squad ahead of next season. And even though the team has decent depth in midfield, a new player has sneaked into the club’s list of potential targets this summer.

Several media outlets have indicated United are interested in signing Julian Weigl. The 21-year-old Dortmund midfielder is a defensive midfielder who has impressed since his arrival at Signal Iduna Park. And he has quickly emerged as one of the best young playmakers in Europe.

Weigl is somewhat of a hybrid midfielder. He can operate both as a DM or as a CM, but he is better suited to be the link between the defensive line and the midfielders. His passing touch is excellent, he can dominate in the air, and his positioning is excellent. If fans watch him play closely, most would not even realise he is only 21 years old.

And that’s exactly one of his best advantages: his age. The 21-year-old arrived to Dortmund two years ago from 186o Munich, and he has done nothing but impress everyone with his savvy, intelligent play. Barcelona, Real Madrid and Manchester City have expressed interest in him, but any potential move would have to wait for a bit. Weigl is rehabbing from a broken leg, and he is already slated to miss the start of the 2017-18 season.

Despite the injury, there is no question he would be a great addition for any side. Weigl would be a good signing for both present and future, as he can step in and contribute right away while also continue his growth in the foreseeable future.

How Realistic Would His Signature Be?

Despite the fact United wants to land Weigl, it seems the German international is not Jose Mourinho’s first option. Eric Dier and Nemanja Matic are ahead of him in the shortlist, but there is a chance United can sign two of the three. Weigl could come at a discount rate considering his injury, but Dortmund would have to decide to sell him first. And that latter scenario does not seem likely at the moment.

There is also the fact that United might not really need him at the moment. The arrival of Matic is quite close. And United also have Ander Herrera, Paul Pogba, Michael Carrick, Marouane Fellaini on the squad. Weigl would undoubtedly be an upgrade over most of them. But United seem to have decent depth as it stands right now.

So yes, Weigl would be a huge signing. But he is not a big need right now. Manchester United would be better suited to tackle other needs before trying to add another piece in an area where they already have enough depth. 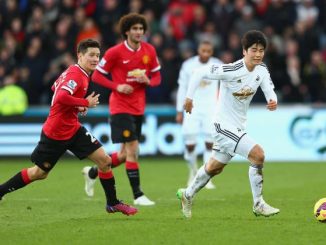 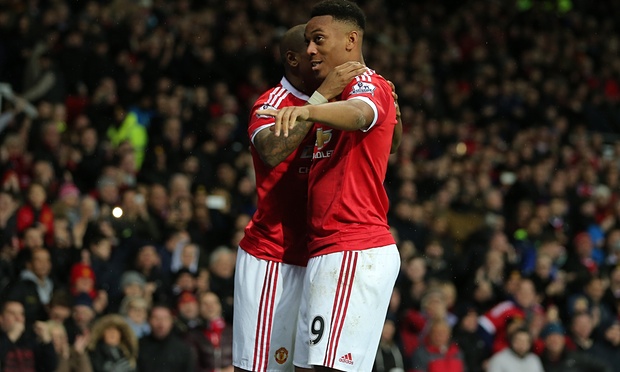