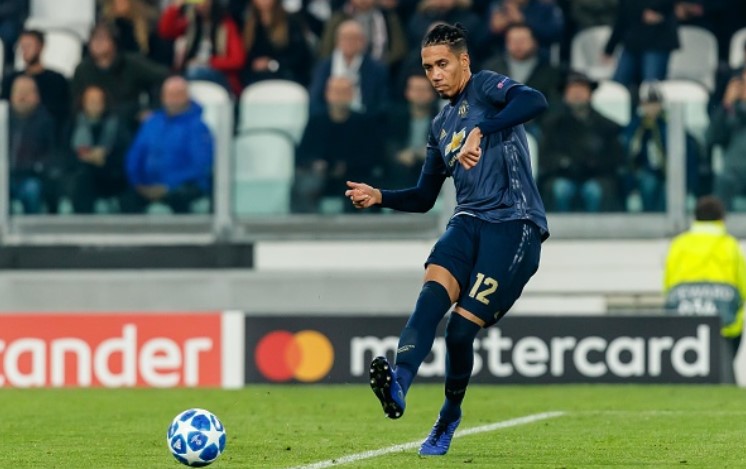 Manchester United are waiting for Wednesday. There are four more days left until the next competitive match for Ole Gunnar Solskjaer’s side, after a successful ending to the Premier League campaign. The Red Devils finished third behind only Liverpool and Manchester City and now they can completely focus on Europa League.

Solskjaer has already hinted that he will change things in his team for the upcoming matches, as United will definitely play at least two of them. The first one will be next Wednesday when they play LASK Linz in their second leg match of the Round of 16. First leg was played before the whole COVID-19 situation and Man United won 5-0.

But before we get closer to those Europa League matches next week, we should concentrate on transfer rumours surrounding Man United these past few days.

Alexis Sanchez is still one of the main talking points in these transfer rumours as the Chilean is still at Inter Milan and we still do not know whether he will remain there next year, whether he will be sold or loaned out yet again or if he will even return to Old Trafford. There are many possibilities and it is not easy to predict how will Inter go about their business in the next few months.

But what is a good thing for Man United, who clearly want to get rid of the Chilean winger, is that he has become a more important player for Antonio Conte’s side. During 2020, Sanchez has been playing more since he does not have injury problems which have kept him off the pitch in the first part of the campaign. And he has been playing well. He has four goals and eight assists in Serie A this season and it seems like Beppe Marotta and his crew will try and keep him at the club.

The media are still writing about Inter possibly attempting to sign him this summer and they also mention the fact that Conte is ready to make him integral part of his Europa League run that is to come. That could be a sign Inter will try and get him.

Another Man United player was loaned out to Serie A last season and Chris Smalling has done really well at AS Roma this past campaign. Roma maybe did not have the season they have expected, but the English centre-back was good in defence and everyone at Roma were happy about his performances. But now it is to be seen whether Roma can sign him or not. Man United are still ready to sell Smalling if a proper offer comes in and Roma want to try and get to that point.

However, things are not going to go smoothly. Despite the Italian side eager to sign Smalling, they might not be in a position to do so. As Gianluca Di Marzio reported, the two clubs still seek a resolution. The negotiations are to continue between the two sides, but they are currently far apart. The same report suggests Man United want three million euros as a loan fee and an option to buy Smalling for further 15 million euros. Roma, on the other hand, do not want to go higher than 12 million euros for that purchase option.