Manchester United have been heavily linked with the addition of a new midfielder ahead of the 2020-21 season. Several names have been mentioned in the past, and a new one has just been added to the club’s shortlist ahead of the upcoming transfer market.

According to a report from RMC Sport pundit Mohamed Bouhfasi, Corentin Tolisso could be the next big name to land at Old Trafford during the upcoming summer. The report indicates both The Red Devils and Inter Milan are vying for the signature of the Frenchman. Tolisso currently plays for Bayern Munich, although he has spent most of the current season injured.

Being able to establish serious talks regarding a move, however, is another thing. The Bundesliga leaders are ready to release Tolisso, from whom they paid £37 million back in 2017. However, his agent, Eric Castagnino, poured cold water in Tolisso’s exit.

“Corentin is currently injured and his return to the field is an absolute priority”, he told media a few days ago. However, Bayern have already slapped a price tag of £31m on the France midfielder, and Bouhafsi says that the Red Devils have already entered into negotiations with Tolisso’s representatives.

Where would he fit in the club’s short-term plans?

Tolisso’s main position lies as a central midfielder. He is a playmaker who can sit deep, or feature in a more advanced role. Undoubtedly, he is at his best when taking control of the tempo and distributing the ball forward. He can engage in defensive duties too, but that’s not his strong suit.

If the Frenchman arrives at Old Trafford, it could be because Paul Pogba is about to leave. He could be a good complement alongside more defensive options such as Scott McTominay or Nemanja Matic. Also, he could represent a quick upgrade over Fred. The Brazilian has looked good this season, but has been very inconsistent overall.

Inter also have enough financial power to push a move for the Frenchman, however, so both sides might have to engage in a bidding war for his services. Tolisso has scored three goals to go along with five assists during the current season. 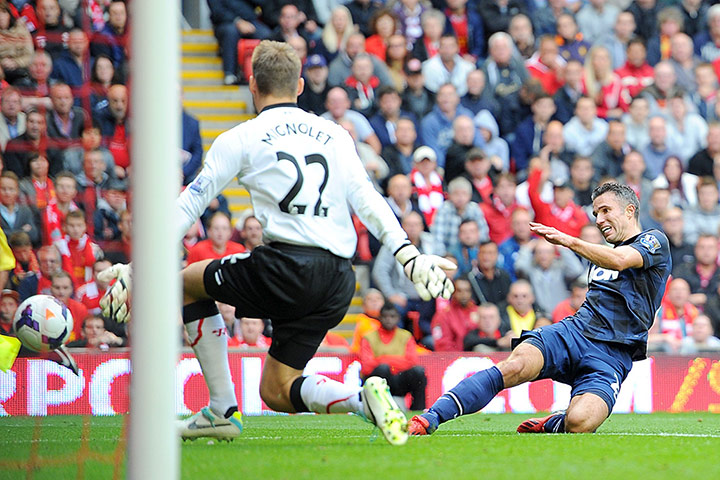 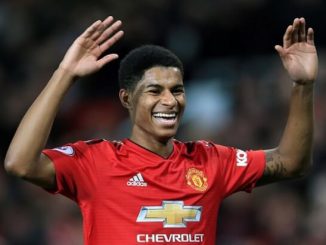