Ole Gunnar Solskjaer has selected his team for the FA Cup Third Round clash against Wolverhampton and, as we imagined, there are several changes compared to the side that has been playing in recent weeks.

As expected, Sergio Romero will start between the posts. Other surprises could be the starting nods of Brandon Williams, Nemanja Matic and Tahith Chong. The latter has been in talks with Juventus for a potential January move. But his involvement in his match would suggest he’s not going anywhere.

The bench has experienced players such as Phil Jones, Aaron Wan-Bissaka and Marcus Rashford. Other regulars, such as David De Gea and Anthony Martial, have received rest due to the heavy workload they have endured of late.

What is Manchester United starting XI for this match?

Without further ado, the lineup goes as follows: 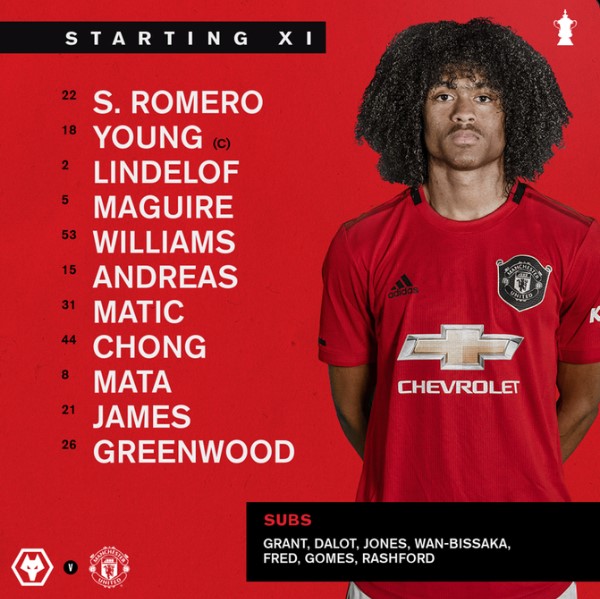 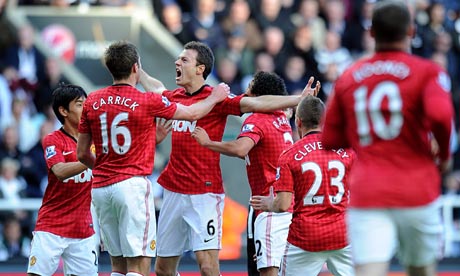