After a disappointing 1-0 loss to Bournemouth in their most recent Premier League match, Manchester United bounced back with a 3-0 win over Partizan in the UEFA Europa League. But it’s not a secret that The Red Devils have to turn things around in the Premier League. With that in mind, Manchester United will play Brighton looking to get closer to the Europa League qualification zone. This match will be played on Sunday at 14:00 GMT.

The list of Manchester United’s absentees shouldn’t change much from the squad that featured Thursday against Partizan. Scott McTominay and Harry Maguire sustained knocks against the Serbian giants, and might miss the match. Victor Lindelof remains sidelined due to a back problem, but will be a game-time call. Paul Pogba, Axel Tuanzebe, Luke Shaw, Nemanja Matic, Eric Bailly, Angel Gomes, Diogo Dalot, and Timothy Fosu-Mensah are injured. And Ashley Young is suspended. With that in mind, expect Solskjaer to include several youngsters into the matchday squad once again. Just like he did against Partizan on Thursday.

Brighton look set to be without Adam Webster, Jose Izquierdo and Bernardo ahead of this game. One return, however, will be the one of Leandro Trossard. All things considered, The Seagulls should be quite healthy entering this match.

It’s safe to say Manchester United have not had good performances during the league campaign. They are coming off a 1-0 loss to Bournemouth the last time out, and they currently own a W3, D4, L4 mark. Their five-game form has showed their struggles. Over that span, The Red Devils are W1, D2, L2. The Red Devils sit in 14th place of the standings with 13 points. Surprisingly, they are just five points above the relegation zone. They are coming off a 1-0 away loss at Bournemouth.

Meanwhile, Brighton are in eighth place with 15 points thanks to a W4, D3, L4 record. They are W3, L2 over their last five league matches, and they enter this game on a healthy two-game winning streak. Their most recent Premier League match ended with a solid 2-0 home win over Norwich City.

Manchester United and Brighton have played 21 times. The Red Devils have the edge with a W13, D5, L3 record. Plus, The Seagulls have never won in 11 previous trips to Old Trafford in all competitions. During that span, Manchester United are W9, D2.

Manchester United remain depleted through injuries, but Ole Gunnar Solskjaer still have enough talent at his disposal to field a strong team. Even though Brighton have a better position in the standings, The Red Devils shouldn’t have major issues to secure the win here. They have been playing better and better each week, and that should be enough to secure the three points in front of their fans. 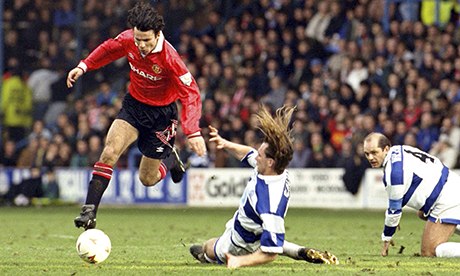 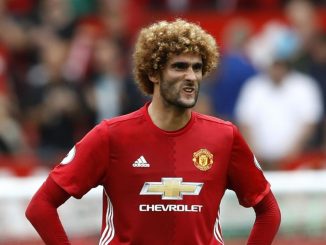