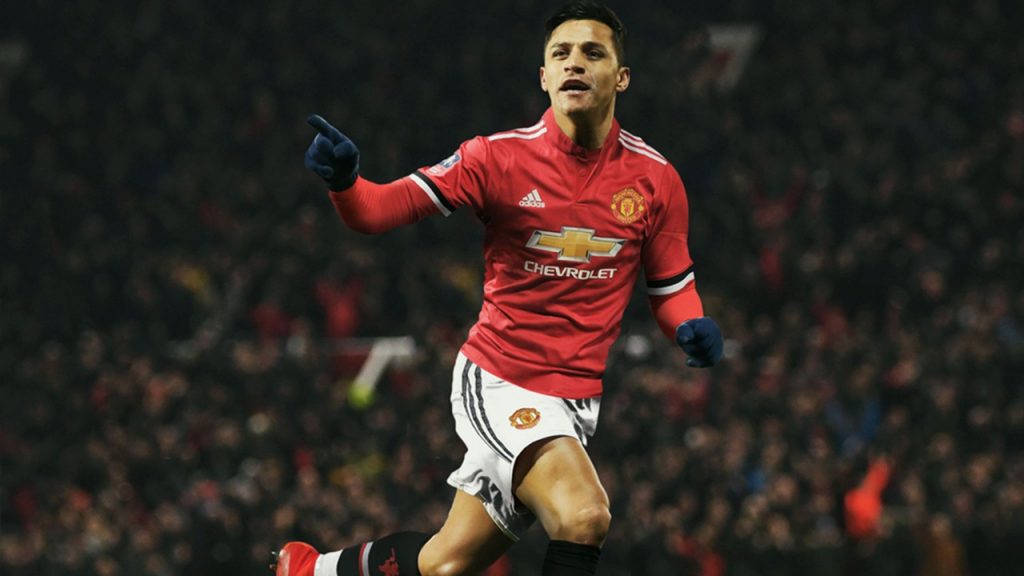 Friday has arrived and most of Premier League is looking forward to a busy Saturday, but that is not the case with Manchester United. The Devils are set to play their second match of the campaign on Monday night, when they visit Wolverhampton Wanderers at the Molineux. Until then, there will be plenty of time to talk about the upcoming match and expectations.

Today, we have something different on the menu.

Solskjaer On Sanchez’s Role This Season

During the press conference prior to the Wolves match, Ole Gunnar Solskjaer spoke on several different subjects. He praised Harry Maguire for his level-headedness at the back and how that can help every team, but he was also asked about Alexis Sanchez’s current situation.

The Chilean has been rumoured with a move away from the club for some time now, with some tabloids even suggesting he was made to train with the reserves. That last part looks like a wild guess, as Solskjaer actually admitted that Sanchez might get much more playing time than most people expect. He said that Man Untied’s forward line is not the biggest one and he expects him to show the quality he possesses. If that was to happen, then Solskjaer would be massively praised for turning his situation into a positive one, after horrible 18 months he has had since joining.

Logically speaking, that makes sense. Man United only have Anthony Martial, Marcus Rashford and Mason Greenwood to count on and with Rashford possibly mostly playing on the left wing, one player would be definitely needed. Sanchez can be that player, but he needs to up his game and justify his enormous salary. Gianluca Di Marzio reports that Inter Milan are looking into possibility of getting Sanchez as their plan B if they fail to sign Edin Dzeko from Roma.

That still seems to be far away, but Solskjaer and the club might have a big decision to make at the end of the month. Should he stay or should he go?

Sergej Milinkovic-Savic was one of those players that was always linked with Manchester United, but never from the reputable sources. He was even mentioned in the conversation last summer, but now when Paul Pogba was looking for a way out, it made sense to link the tall Serbian. He is similar to Pogba in physique and somewhat in their style of play.

But Milinkovic-Savic confirmed today that he knows he is Lazio player and that he is focused on the new season, claiming that rumours of a Man United move were just ‘paper talk’.

Manchester United unveiled the third kit for the 2019-20 season and the fans have been happy with what they have seen. It is a black kit with the red details. The kit is inspired by the Manchester Rose, which was first seen on United shirt after the club their second big trophy, back in 1909. That is why there are words printed on the bottom of the kit saying ‘110 Years – Manchester Rose – 1909 2019’.