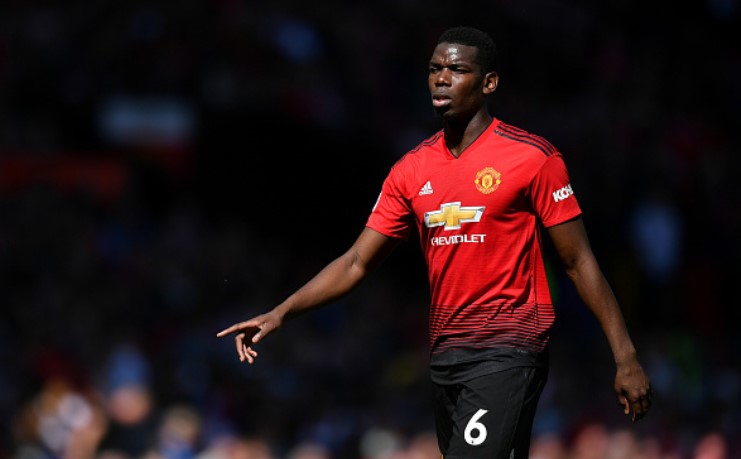 Paul Pogba – is he leaving or is he staying? That is the question that could sum up the summer of 2019 at Old Trafford, after the Frenchman publicly stated it was maybe for the best if he found a new challenge away from the club. But with the time passing by, it now more and more looks like he could be staying put, as Real Madrid are less proactive in their pursuit of the midfielder.

Man United need to make a clear decision here and maybe even publicly say there is no way Pogba will be leaving this summer. That way, they could buy another year before they find solutions for a new Man United squad in 2020 if Pogba was to leave then. We have seen something similar with Coutinho and Liverpool. He had to stay six months longer at Anfield, but that did not make Barcelona give up on him.

Besides Pogba, Man United need to resolve the possible situation regarding Romelu Lukaku. The Belgian forward is a clear target for Inter Milan. Antonio Conte spoke recently about the importance of Lukaku for his future plans and how crucial he could become for Nerazzuri if he was to arrive at San Siro. Inter are trying for weeks now to struck a deal with Man United and get Belgium’s record goalscorer. However, that leaves Man United in a sort of a limbo.

The Devils have to decide whether they actually are going to let Lukaku go for anything less than the reported asking price. If they are, they must have solutions in case the striker leaves at some point before the Premier League starts. With English clubs having less time to sign players due to self-imposed shorter window, they would have to react fast and find a solution that would not hamper the squad this season. Selling Lukaku and not replacing him would make this team much worse. On the other hand, signing replacement in such a short amount of time would make Man United vulnerable to other clubs drastically increasing asking prices for those players.

It is not an easy situation that Man United are in, but the club need to make a decision soon.

There are several players in this Manchester United team that could be on the edge between staying at the club and going out on a loan. In recent years, players like Andreas Pereira, Dean Henderson, Axel Tuanzebe, Timothy Fosu-Mensah and others have all been on loans whether in England or abroad, but now these players should maybe ask themselves whether going out on loan would be a wise decision.

Pereira will probably stay at the club the same way he stayed last summer. Axel Tuanzebe and Fosu-Mensah might be inclined to staying this time instead of leaving. The pair spent the season at Aston Villa and Fulham respectively, but with the older guard of defenders either leaving or decreasing in ability – Antonio Valencia and Ashley Young most prominently – they might feel this could be their season to shine.

Still, Dean Henderson could still be leaving this summer, again on loan, after having a remarkable season with Aston Villa last year. His problems are named David De Gea and Sergio Romero and right now there is no space for maneuver if he was to stay. At the age of 22, he needs regular playing time and he is not going to get it now at Man United.