Let’s continue with Juan Mata. The 31-year-old Spaniard wasn’t a regular member of the first team, but he always found a way to produce. And even though he’s not going to win matches with his play, he’s certainly not going to cause any disasters out there. He’s a reliable, experienced player and he proved it once again across the campaign.

All things considered, Mata ended the campaign with six goals and four assists in 32 matches across all competitions. Those are not star numbers by any means, but show exactly the kind of player Mata is. Someone who can produce at a steady rate regardless of the opponent, the competition or the role he has in the squad.

To analyse what were Mata’s expectations heading into the season, we must understand his role first. There’s no doubt that the Spaniard is a quality player, but he’s never been a regular starter at Old Trafford. That didn’t change with the arrival of Ole Gunnar Solskjaer, and as a result Mata was never able to play first-team football on a regular basis.

With that in mind, his performances were according to expectations. No one expected much from Mata, but he was reliable every time he was out there. As a seasoned veteran with plenty of Premier League experience, he knows his role and won’t be demanding more minutes or seeking to leave the club. He comes every day, trains and plays when he has the chance. Players as professional as him don’t grow on trees.

Yes, Mata will be a part of Manchester United during the upcoming season. His former deal was set to expire before he signed a two-year deal with the club in late June. He might not be a regular starter once again. But he will be a valuable member of the side coming off the bench while also making starts here and there. 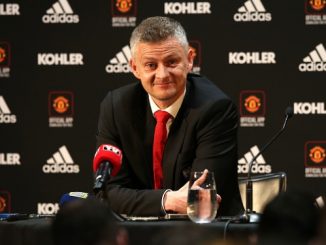 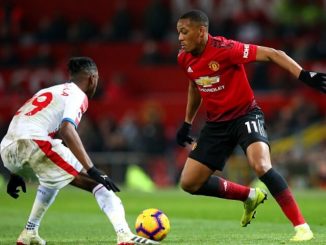 How Did Manchester United Players Fare On Friday’s International Matches?