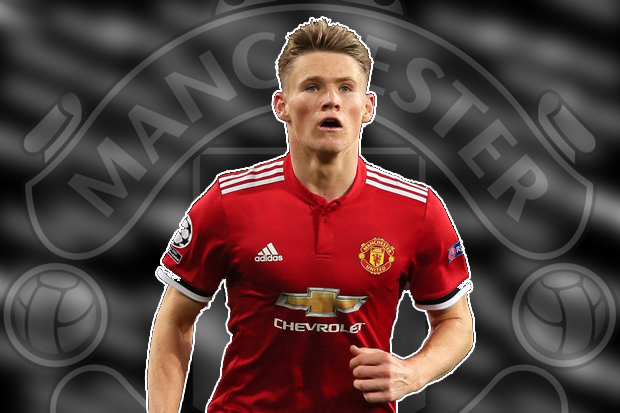 Axel Tuanzebe: The defender did not play for Manchester United in the 2018-19 season and the club decided to loan him to Aston Villa. It turned out to be a great solution, as Tuanzebe got the chance to play more or less regularly, compete in the higher echelons of the Championship, and in the end to even get promoted to the Premier League with his last season’s club.

Tuanzebe played 30 matches for Aston Villa throughout the season. He played 25 times in the Championship and also all three matches in the play-offs, including the play-off final at Wembley against Derby County. He also added two appearances in the League Cup, for a total of 2574 minutes spent on the pitch. For a player of his age – he will turn just 22 in November – that is very important and it allows such a young player to progress and get more experience.

However, due to his fracture of the metatarsal bone, it was not a perfect season. Tuanzebe had to miss almost three months of football, but in the end, the season was a positive one.

Scott McTominay: On the other hand, McTominay, a year older than Tuanzebe, stayed at Man United for the season and he did well. Whilst he was not a regular in the first team, he was getting some important minutes and more of them should come during the 2019-20 campaign. McTominay made 22 appearances in all competitions, scoring two goals in the process. Sixteen times he was fielded in the league, three times in the Champions League and three times in FA Cup.

He scored in a 2-1 loss to Wolves and a 1-1 draw with Cardiff in the final months of the season. It was a positive one, as McTominay got to play some very important Champions League matches, playing the last three matches of the knockout phase. He has showed progress and hopefully he will continue building on that this season.

Axel Tuanzebe: While he did not stay at Man United, it is fair to say Tuanzebe was playing above expectations. The fact that he was consistent and regular in a team fighting for Premier League promotion all the way until he got injured is a really good statement from the youngster who is expected to fight for his place at Old Trafford this summer.

Scott McTominay: His season was also a good one, amidst all the negativity around the club, McTominay was there to offer hope Man United can still produce interesting players. His performance in the second leg of the Paris Saint-Germain clashes is a special highlight.

Axel Tuanzebe: Yes, he is expected to be part of Man United squad during the 2019-20 season. There is still the possibility of player moving again on a loan, but after a good campaign at Villa Park, Tuanzebe is expected to stay and try to get his role in this squad.