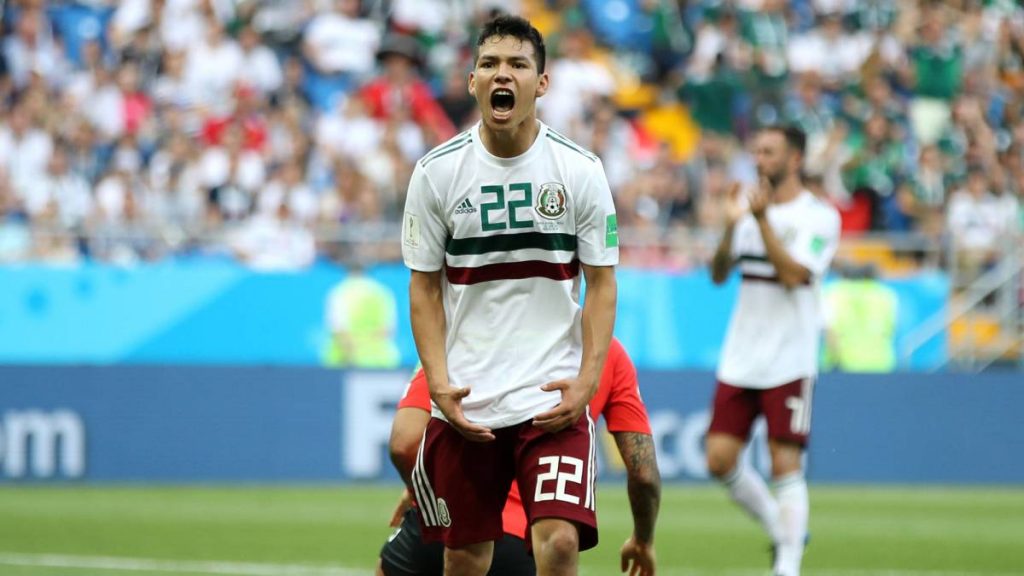 International break is already here and we are bored, as usual. Man United are not playing and we will have to watch the occasional international match in order to catch a glimpse of our players featuring for their national sides. Until then, here are some of the news regarding Man United.

Manchester United could be going for Hirving Lozano this summer! According to couple of media outlets, it seems like the Devils are keeping their eyes on the Mexican winger. Lozano has had a brilliant World Cup behind him and now he is doing great at PSV Eindhoven. Lozano has 17 goals and seven assists this season for the Dutch club and has done very well in helping the team put themselves in a really good position to defend the Eredivisie title.

However, there are some issues with this report. It is mentioned that Man United were favourites to sign him, ahead of Napoli. It is brought up that Man United have more “firepower” in terms of money, which is true. But are Man United actually to go for Lozano? Right now Jadon Sancho sems to be the main man the club are going to go after, which makes sense, but maybe Lozano is a backup option? He plays as a right winger and is just 23 years old, so there might be something in that. Those are the things United could do with, after all.

What Would United Need To Pay To Get Coutinho?

Could Manchester United actually go for Philippe Coutinho? Former Liverpool man is not doing well at Barcelona, as he finds himself in a tough situation to get used to a new club and different style of play. The Brazilian has been often criticized, which prompted several media outlets claiming he might be leaving the club this summer, just 18 months after joining.

So, where do Man United fit in? They have money and they might want to angry all the Liverpool fans? It seems tough to say the Devils will be chasing Coutinho this summer, but according to Calciomercato, if they want to do such thing, they will be required to pay £85 million in order to bring him over to Old Trafford. Coutinho has been inconsistent and Barca might want to recoup at least some of the money they have spent on him. In a different system, he could return to being his old self, especially in Premier League.

But if you are hoping to see Man United actually sign him this summer, do not hold your breath.

Among other things, there are also some news regarding Man United players at the international break. Nemanja Matic was not expected to play against Germany on Wednesday, but earlier it was revealed he was not going to be part of Serbia’s team against Portugal either. That match is due to be played on Monday, but the midfielder’s international break is already over.

Also, Romelu Lukaku will not be in action either, as his foot problems are keeping him out of the team. The Belgian is another player who will not feature for his national team this March.