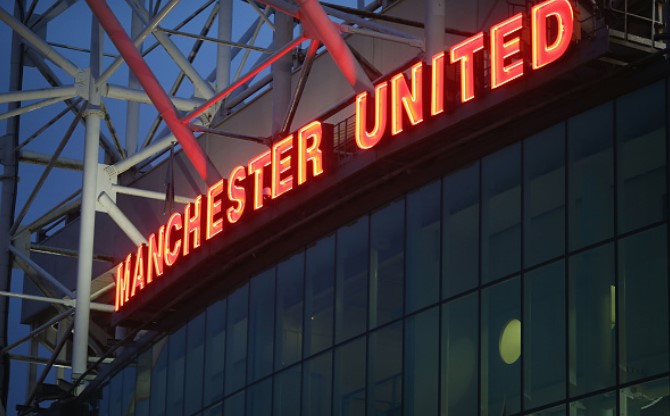 The January transfer window is closed. Manchester United have let several young players leave the club on loan at many different teams, some of them in lower English leagues, and some of them to European sides. Anthony Martial has signed a new contract until June 2024 with an option for another year, while Marouane Fellaini is about to leave the club after Man United and Shandong Luneng reached an agreement in principle.

So, we are now done with transfers until June. What should Manchester United be looking at before then? How should they start planning for next season, while the squad is fighting to achieve the goals on the pitch for this current season? Here are the five important questions that could define the direction in which the club will go in the following years.

What Kind Of Manager Do We Want?

This is the most obvious one right now, due to recent situation after Jose Mourinho’s departure. Do Manchester United feel like Ole Gunnar Solskjaer is the right person? It is easy to know that now and we should know more in mid-March, after six really tough matches from the following nine will give us more conclusions.

If Man United want to build a dynasty, then Mauricio Pochettino could really be the most logical choice. Man United need to decide whether they need someone who will improve youngsters, improve the team gradually and challenge for the big titles in long-term.

What Kind Of Football Will We Play?

This is related to the manager that will arrive. Obviously, signing someone like Pochettino would give the team a real style in how they will try to win. Should that be an ideologue with firm way of playing or someone ready to adapt more often and be open to more ways of playing? These answers will be very important in order to know at which managers to look at. If United want to stay true to their ‘United Way’, than setting parameters for that is crucial in order to find a manager ready to fulfil that.

Who Is Going To Make Long-Term Strategies?

Is that going to be the manager, the board or a Director of Football. We feel the latter of the three is what Man United need now, as they are one of the few big clubs not operating in such manner. That would be important for the club in order to have a person or a team of people above the team staff who will create a long-term strategy to which managers will need to adhere.

What Kind Of Signings Do We Want To Make?

This will be part of the bigger strategy that a DoF would set in. Whether this would be signing big name players or a mix of youngsters with huge potential and established stars, they need to be properly added to a functional team, not just signing them for the sake of doing it. It felt ever since Sir Alex Ferguson retired like the club were piling new players which they could not fit in or were in too bad of a shape already (Falcao, Di Maria etc).

What Are Our Main Goals?

This is the most important one, after all. But also, it is the easiest one to answer. Man United should never lose from their sight that Premier League and Champions League should be the trophies they want to win every year and then the club should act based on that, and being first safe in the top four race. It will be interesting to see how big of a step forward the club can make in the following six months to a year.