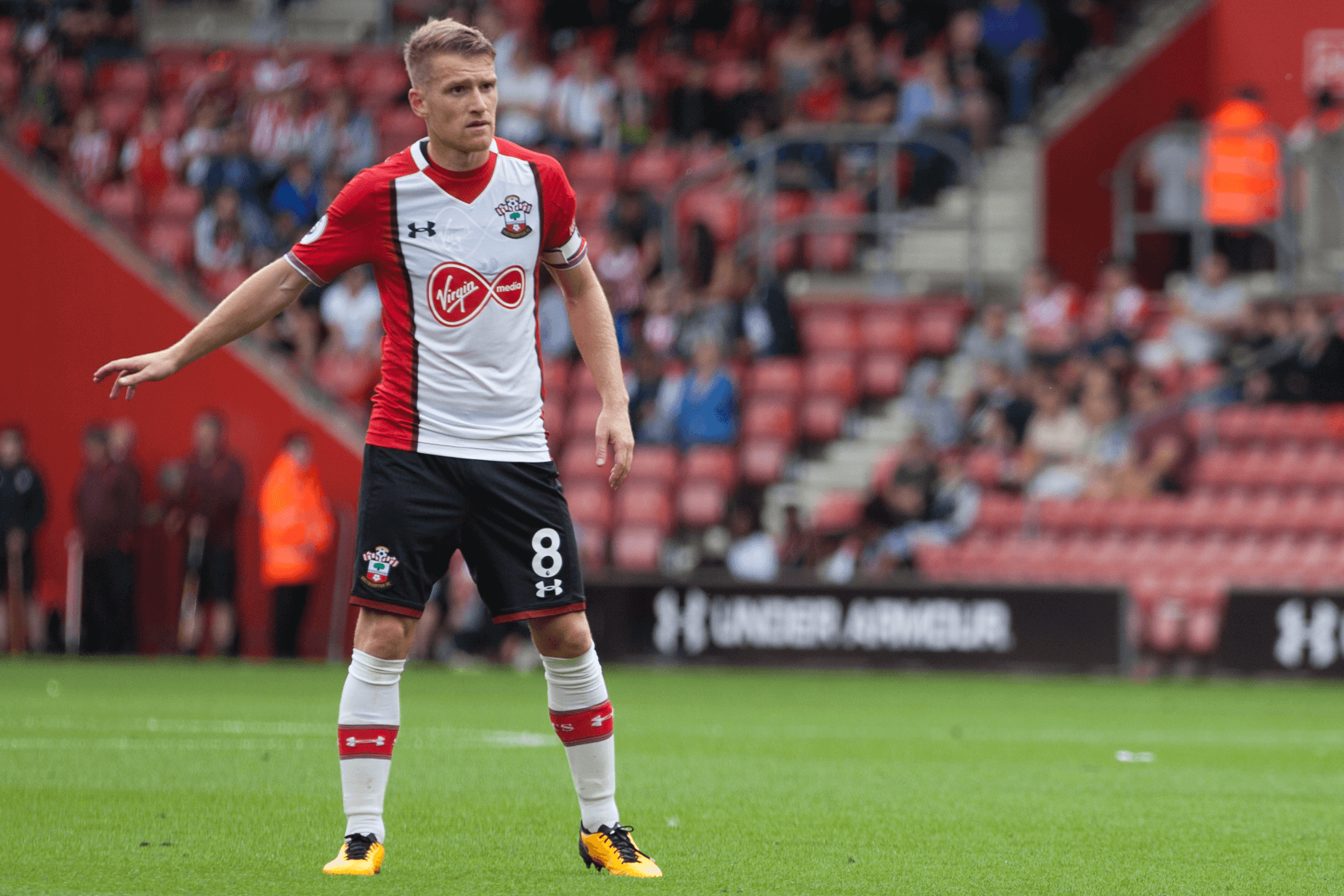 Manchester United will travel to Southampton, as they will meet the Saints in Premier League’s 14th round of the season. The Devils will be in search of a positive performance and a positive result, after a dull 0-0 draw against Crystal Palace last weekend, but also after an unimpressive 1-0 win over Young Boys in Champions League this Tuesday.

Jose Mourinho will be in need of a comfortable win, as his team is currently sitting in seventh with a negative goal-difference. United are currently six points behind Arsenal in fifth place and that gap needs to be closed. As Gunners and Toffees, two teams right above the Devils, are playing their biggest local derbies, this could be a good chance to make up some ground.

So, what do we need to know about Southampton. Similarly to Crystal Palace, which we wrote about in the build up to that game, they have big issues in attack. Simply said, they cannot score goals. And that has been the case for a long time now. In the past 12 months, since the start of December 2017, Southampton have won just one Premier League match at their ground, a 2-1 win over Bournemouth in late April of this year.

Their expected goals numbers are a good indicator of how poor they have been in the final third. Last season, they scored about five goals less than they were expected to, while in this campaign they have scored 10 goals in 13 matches. Their xG? It is 17.37, which is 11th best in the league. In reality, only Huddersfield and Palace have scored less (both eight).

In terms of creating chances, Southampton are far from bad. They have created 134 chances this season (fifth in the league), 10 more than Man United, but they are also visibly poor in converting them. Danny Ings has been Southampton’s best attacking option, but he is also underperforming his xG, scoring four goals from 6.23 expected goals.

No Wins In Three Months

Southampton have won eight points this season, but they have won just one match in the process. Even Cardiff City have more wins than them. And that win came exactly three months before their match against Man United, on the first day of September. It was a 2-0 win against Crystal Palace, another struggling side in the final third.

But, since then, they have drawn four matches and the only one you could actually say against a team with a visibly better season than them was against Watford. The other three were Newcastle, Brighton and Bournemouth, which really says how many issues Mark Hughes is having right now.

Defensively, they also have issues, it is just that attacking-wise problems are more eye-catching. They have conceded 24 goals, though a quarter of those came against Man City. Looking at the group of players currently at St Mary’s, it is easy to conclude Hughes is not getting the most out of them. Wesley Hoedt is just okay at centre-back, Cedric Soares could be doing a lot more, while Piere Emil Hojbjerg is always there, but never truly delivers when he is truly needed.