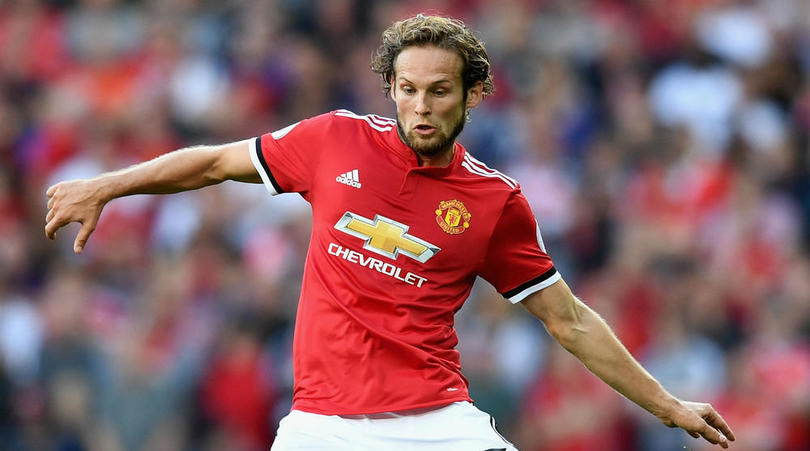 Manchester United are in a hurry to sign players they will need for the upcoming season. The rush is real and almost palpable, as the Red Devils cannot remain patient anymore. Yet, it is still 7 August… That is what happens when the new summer transfer window had started just days after the previous season ended, but it will end the day before the opening fixture of the new season.

So, what can we learn from this unusual and shorter transfer window? Some things are related to Manchester United and some others are not. Here are our thoughts

Premier League Made A Mistake

Premier League did not do their job well last summer, choosing to shorten the summer window of 2018 for it to end before the first league match is played. First reason for that is that it is a World Cup year. The clubs do not have all of their players at the clubs when the pre-season starts and planning and bringing in new players is much harder when your team is incomplete and not prepared as well as it usually would be.

The second reason is that the season starts at exactly the same weekend of the year despite the World Cup was played. And not just any World Cup, but the one that never really ended this late. Why Premier League did not start a week later? There are no summer tournaments next season anyway. Instead, the clubs voted for this change as they were scared players would be tempted to leave even with the first few rounds of league being played. Guess what? European clubs can still poach Premier League players away as their transfer window ends on the last day of August.

That is why this window does not make much sense. Unless all biggest leagues do things this way, then it will be a much better solution.

It Creates Havoc And Manchester United Felt It

Manchester United were not one of the 14 clubs that voted in favour of this change. This shorter window created havoc for the reasons mentioned above and the Devils have felt it too. Sure, Ed Woodward should have prepared better as the board knew what kind of situation will be this summer. However, this is the first time a shortened window is being used and teams are getting accustomed. The timing of it is very poor and now United are stuck.

Not that they are the only team in similar situation, but it is really hard to react. If you want to buy a player now from a European league, those clubs will not be in rush to sell, but Premier League clubs will be. This leads to inflated prices and United could be spending a fortune on players like Jerome Boateng or Yerry Mina.

It Is Not Necessarily Bad

The idea is not necessarily bad. That seems quite obvious. Ending the window before the season is played is fine, but only when all the biggest leagues do it that way. Then, you will have the same rules for everyone and not make England an isolated island. However, that will be hard to achieve. All big European leagues but the French one start later than these two. It is hot in early August in Italy and Spain and making unified calendars will be a tough task.

Maybe the idea in itself is not so bad, but the practice has been.

2 Comments on What Can We Learn From This Summer Transfer Window?