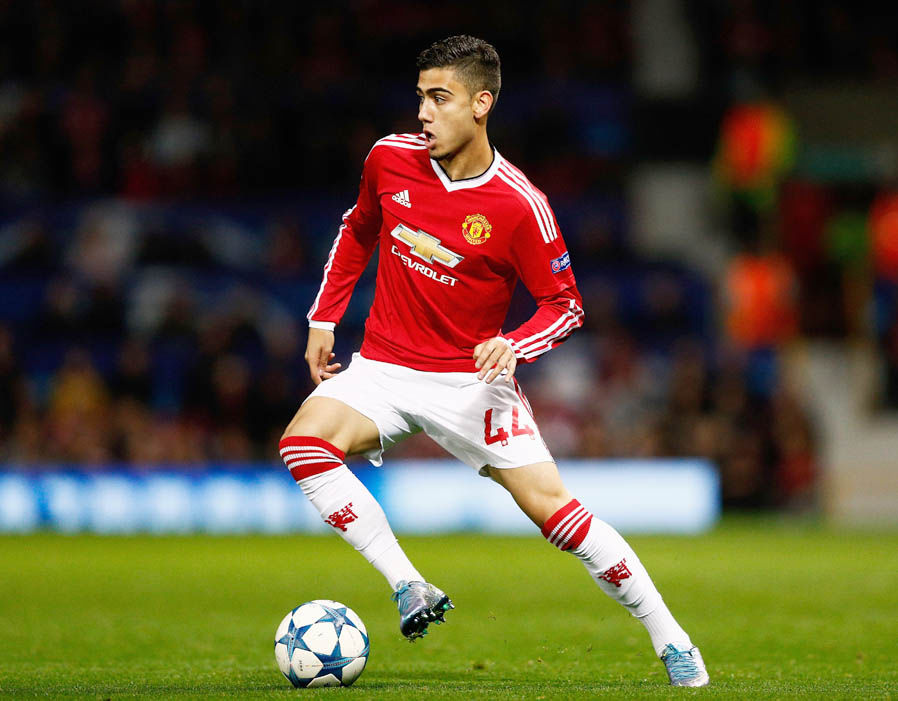 Manchester United are 11 days away from the start of the new Premier League season. The 2018-19 edition will start on 10 August and the feeling is that the club has not done its job just yet during the transfer window. If you would ask the fans, they would probably feel another signing or two would be the least needed for the new campaign.

However, this summer is a special one. The World Cup lasted all the way through 15 July. For example, the World Cup in 2002 was finished on the last day of June. That will not be the case these days any time soon, but the reality is that United – and all the other Premier League clubs – had certain issues with their pre-season. Some had more troubles, some less, but the point stands. Yet, there is a far more important reason for all of the troubles we have been hearing about – the transfer window.

With the season starting on 10 August, the window will close on 9 August at midnight. So that is over three weeks less than usual. That means Man United really need to do all of their transfer work before the opening match against Leicester. The clash with the Foxes will be the one that opens the whole Premier League season.

Obviously, this is something we have been talking about for a very long time and Manchester United still have not sorted out this situation. Manchester United need a centre-back and one ready to start against Leicester. Not that the Devils in this current team could not do very well against Leicester, but the feeling that the right deal was made could set in already in the opening game. If a centre-back is to come – whoever that may be – and start against Leicester, he would have a chance to calm down all those panicking voices at the Man United end.

Harry Maguire could be playing his current team in his first match after leaving, if he is the one to sign for United, while seeing someone like Toby Alderweireld in front of David De Gea could also be a pleasant sight.

Sometimes, some things have to be solved during the season. Sometimes it is the case of just new problems popping up, but for United would be good if they could solve most of their problems beforehand. And one such thing is the issue of the right wing. Manchester United currently do not have a natural right winger, as everyone from Juan Mata to Alexis Sanchez and Anthony Martial occasionally played there and without consistent success.

Last season Man United fans only had the chance to watch the Brazilian during pre-season and this summer he showed some great performances once again. Now might be the right time for everyone to see Andreas Pereira in action. He said that he sees himself now ‘as a number 6’, basically a defensive midfielder with ability to start attacks and be a playmaker from deep areas. Pereira said Mourinho sees him there and that might be a sign that he will start against Leicester. One of the reasons for that is also Nemanja Matic’s injury issues and a prospect of Pereira spraying passes from deep could be a very interesting one.