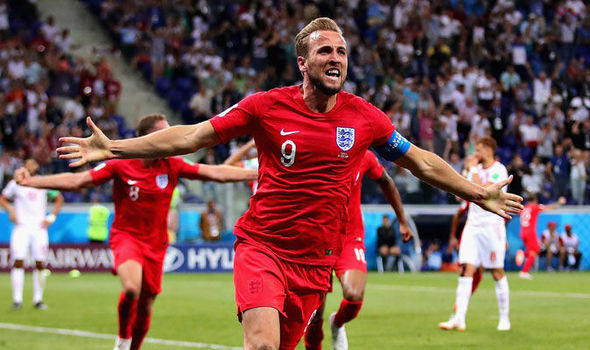 It is time to be bold. They way England want to be at this World Cup. Group G was never going to be interesting until this match. England won their two opening matches and Belgium did too. So much so, that both sides have both scored and conceded the same number of goals. That means this match will be very entertaining and hopefully with a lot of chances on both sides. The first place is at stake and who ever wins it will go in the weaker part of the draw.

England did not give their best performance against Tunisia, as they failed to take advantage of most of the scoring chances they created. The Three Lions only had to settle for two poacher-style goals from Harry Kane to clinch the win against a hard-working Tunisia side. However, the second match showed what this side can do. Surely enough, it was Panama, the debutants at this World Cup, but nevertheless, England were way too often losing points to sides they should be beating easily. Fortunately, that is exactly what happened this time. Gareth Southgate’s players were in great form and great shape, scoring goals for fun. They scored six of them, to be precise and now even a draw should be enough for them to clinch the first place in Group G. It will also be interesting to see how England cope against a tough Belgium side, who are very experienced, though Romelu Lukaku will not play.

Southgate will have almost all of his players at disposal. Dele Alli is still uncertain for this match, but everyone else is ready. Also, pay attention to England’s starting lineup, as there might be rotations and resting of certain players.

Belgium were at least as impressive as England were, if not even more so. After all, they scored seven goals from open play and just one from set-pieces, proving they are were good at creating chances, especially for Romelu Lukaku. The striker will not play this time, but Belgium will still be slight favourites to win this one. First of all, a draw will probably not be enough for them to finish ahead of England and therefore would be expected to try and get the three points. Second of all, the depth of their side is incredible. Even with rotating a couple of players, they will be a very creative attacking force. Eden Hazard will want to prove to everyone he can lead this team to glory, together with the likes of Kevin De Bruyne. These names really speak for themselves.

Romelu Lukaku will not play for Belgium, due to injury problems.

This time I will go with a draw. England play with three centre-backs and should be really tough to break. They have a mixture of technicality, pace and strength in that back three and also Jesse Lingard seems to be enjoying himself in Russia. There is enough about this team to score against Belgium and I feel like neither side will go with their best on Thursday.