The World Cup qualifiers are almost over. Sweden have beaten Italy 1-0 on aggregate and managed to claim 29th spot for the tournament in Russia. Matteo Darmian and his teammates were unable to overcome Swedes and Italy will miss the first World Cup since 1958.

There are three spots left – one for Europe, and one each in intercontinental play-offs. However, we are looking at which Manchester United players could go to Russia next summer.

First of all, of course, is England. Phil Jones and Marcus Rashford seem to be cemented into the squad of 23 players. Jesse Lingard should be amongst the players, as well. Ashley Young is 32 and got a call-up for November matches. It might have been looking unrealistic for him to reach Russia, but with his great performances, leadership and experience, he could be part of this side as well. Chris Smalling is a doubt after Gareth Southgate decided not to call him for friendly matches against Germany and Brazil.

Spain will be among the favourites to go all the way and David De Gea will be their first choice goalkeeper. Ander Herrera and Juan Mata are doubts due to incredible strength in depth of Spanish team, but also due to them not playing as regularly as it is needed.

Sweden managed to qualify on Monday night. Victor Lindelof was big part of this team during the play-offs and he thoroughly impressed in two legs against Italy. His team has not conceded in 180 minutes of football and Lindelof should get a huge experience from playing in a World Cup.

Paul Pogba will be in the France team next summer as one of the most important players of the team. Anthony Martial, though, is not guaranteed that place. There is plenty of time and many things could happen.

Belgium was the first European team to qualify for the World Cup with Romelu Lukaku and Marouane Fellaini being big part of that side. They will definitely be on the plane to Russia. Lukaku will be among the players everyone will look at, to see how could he do at the greatest stage and hopefully he will prove his worth again.

And then there is Serbia. Their national team qualified as top of the group and Nemanja Matic was big part of their plans. He is a real leader of this team, having a slightly different role than the one he holds at Manchester United. He will be in Russia most certainly, as he is the biggest star this Serbian team has.

Sergio Romero is undisputed number one in Argentina’s national team. He was already in Russia a couple of days ago as Los Albicelestes played a friendly against the tournament’s hosts. He did well, as he has not conceded in Moscow, but he could have company next summer, too. Marcos Rojo could be another Manchester United player at the World Cup. That will mostly depend on his form and fitness, while Jorge Sampaoli is known for making unexpected decisions.

It is hard to speak right now about Andreas Pereira possibly going to Russia. The Valencia winger on loan from Manchester United is playing very well. However, the competition for a place in the squad is huge. 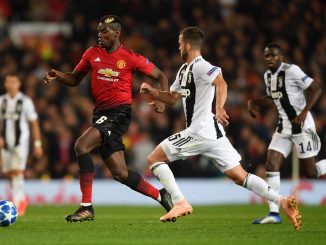 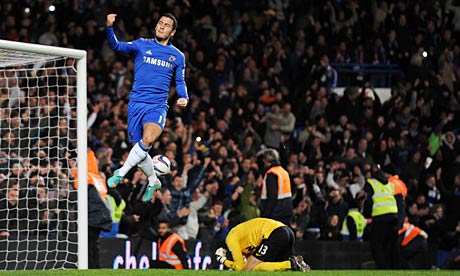 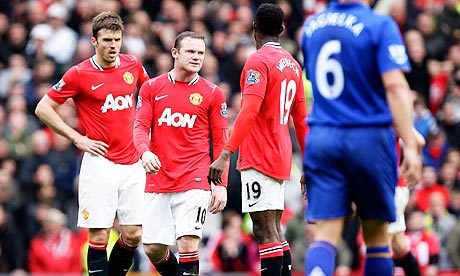 1 Comment on Which Manchester United Players Could Be Going To The World Cup?