Manchester United got back from international break and they started winning straight away. Jose Mourinho’s team finally managed to put a strong performance after the fortnight-long break, winning at Old Trafford against Newcastle United, 4-1.

However, the Reds did not really start the match in a strong fashion. Dwight Gayle scored quarter of an hour into the game after Deandre Yedlin’s assist to put visitors ahead. It was the first Premier League open-play goal conceded by Manchester United at Old Trafford in 2017, but it did not fluster the hosts for too long.

Anthony Martial equalized and then Chris Smalling scored a header just before the break to put Manchester United in the lead. Paul Pogba scored on his return from injury after 54 minutes, before Romelu Lukaku sealed the three points with the fourth Man United goal.

Manchester United Really Missed Pogba (But We Already Knew That)

This was everything everyone talked about when Paul Pogba got injured against Basel in mid-September. With the exception of the first few matches afterwards, it proved to be truth. Manchester United really missed Pogba. And boy did he put a performance on his return!

That stop-go move on the inside-right is Pogba’s speciality. Seems to do it a lot for France but doesn’t get into the position a whole lot for United. And he’s always been a fantastic crosser pic.twitter.com/nsPhNEtnqs

Pogba provided a lovely assist for Martial to get Manchester United back into the match, before scoring in early period of the second half. Yet, it was not all about goals and assists. He brought energy, drive and creativity to this side. Hopefully his team-mates will do the same in matches to come.

With Chris Smalling and Victor Lindelof starting as a centre-back pairing, Manchester United fans were always going to be suspicious about it. And deservedly so, if this match is to go by. First 30 minutes of the match were shaky and dodgy defensively for the hosts. That was not only due to the goal conceded, but the general play too.

Ashley Young was found out on couple of occasions which is not a surprise. His good performances at left-back were always going to be a good short-term solution. He is not a full-back and he is also not left-footed, which makes things harder. Hopefully Marcos Rojo or Luke Shaw will be able to bring more defensive solidity from the left flank.

Manchester United Are On The Up

And it is not only because of this game. Yes, Manchester United scored four against a decent Newcastle side. However, things seem to be going in right direction off the pitch, too. Pogba is back from injury. Zlatan Ibrahimovic made his first appearance this season after a cruciate ligament injury. Marcos Rojo is fit again as well.

The squad finally seems complete now. Man United may have been a bit too reliant on the Frenchman, but with him on the pitch they are looking very different. Hopefully the trio getting back to full fitness will mean Henrikh Mkhitaryan and Juan Mata will up their game as well. Manchester United will be playing Basel in Champions League on Wednesday and soon enough December will arrive.

That will be the key part of the season. If Manchester United come unscathed out of the last five weeks of 2017, the title race will be far from over. And the title must be the goal. 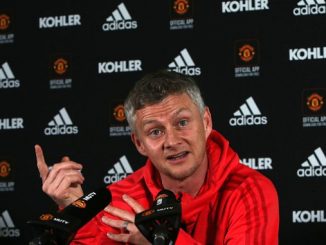 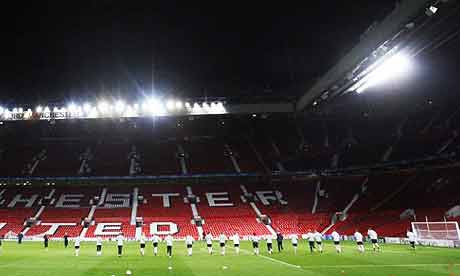 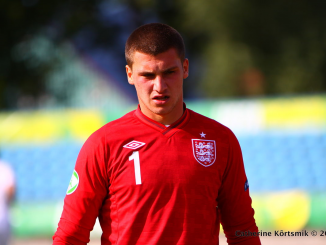