Manchester United’s recent form guide looks a little bit like my GCSE results from 1998 – lots and lots of ‘Ds’! United have now drawn the previous three matches 1-1 and Jose Mourinho has suggested that United had not been getting the results that their performances deserved, even suggesting that United are “the unluckiest team in the league” – a theme continued in the score draw at Goodison Park this evening.

United were excellent as an attacking force midweek against West Ham United, when the home side ran out 4-1 winners. Although Mourinho would argue his side did enough to win the game today, that same fluidity and movement that was so evident in the League Cup victory was sadly missing. Zlatan Ibrahimovic added to his impressive goal feat in 2016 with a sublime lob over former teammate Maarten Stekelenburg, who made the quite ludicrous decision to come off his line even though Ramiro Funes Mori was marshalling the Swede away from goal, to give United a first half lead in what was a nothing forty-five minutes.

Earlier on Marcos Rojo was lucky to stay on the pitch after a horrendous tackle on Idrissa Gueye midway through the first half. The Argentine, who has surprisingly slotted well alongside Phil Jones at centre half, lunged with two feet on the Everton midfielder following a wayward ball from Ander Herrera. Michael Oliver, who earlier on should have booked Gareth Barry for a wild lunge on Ibrahimovic, only gave the United defender a yellow card.

United picked up the pace in the second half and for the first twenty-five minutes, it looked as if the away side would grab a second, with Anthony Martial looking dangerous on the left and Henrikh Mkhitaryan, who was a welcome addition to the starting lineup having not started a Premier League game since the 10th September, making some beautiful runs off the ball. However, the failure to find a second goal cost United dearly. Herrera stuck the frame of the goal with a left footed drive, which would have ended the game as a contest. If United were the better side in the second half up to the seventy minute mark, it was Everton who started to pile on the pressure in the first quarter of the game.

The home side did have a good chance earlier on to equalise, when Kevin Mirallas forced David De Gea in action and the Spaniard responded with a fine save to deny the Belgian playmaker. United were dropping deeper and deeper and substitute Enner Valencia was also denied by De Gea when his header glided into the hands of United’s goalkeeper. Mourinho felt that with the way the way the game was going, the away side could hit on the counter attack and Marcus Rashford was introduced for the impressive Martial. A few minutes later the United manager made a substitution that would lead to the major talking point of the game. Marouane Fellaini, who was making his one hundredth appearance for the club at the ground of his former employer, was sent on for Mkhitaryan to apparently tighten up the United’s midfield and deal with Everton’s direct play.

The introduction of Rashford is understandable, considering the pace of the youngster against a tiring Everton backline – however, if the home side were peppering and bombarding the United backline with long direct balls, being plucked out of the air by Romelu Lukaku, who was marshalled exceptionally by Jones and Rojo, then you could see why Mourinho made the change. However, when assessing Everton’s long passes during the final 15 minutes leading up to the goal, it is clear the Ronald Koeman was keen to get substitute Gerard Deulofeu into the match and to take on left back Matteo Darmian: 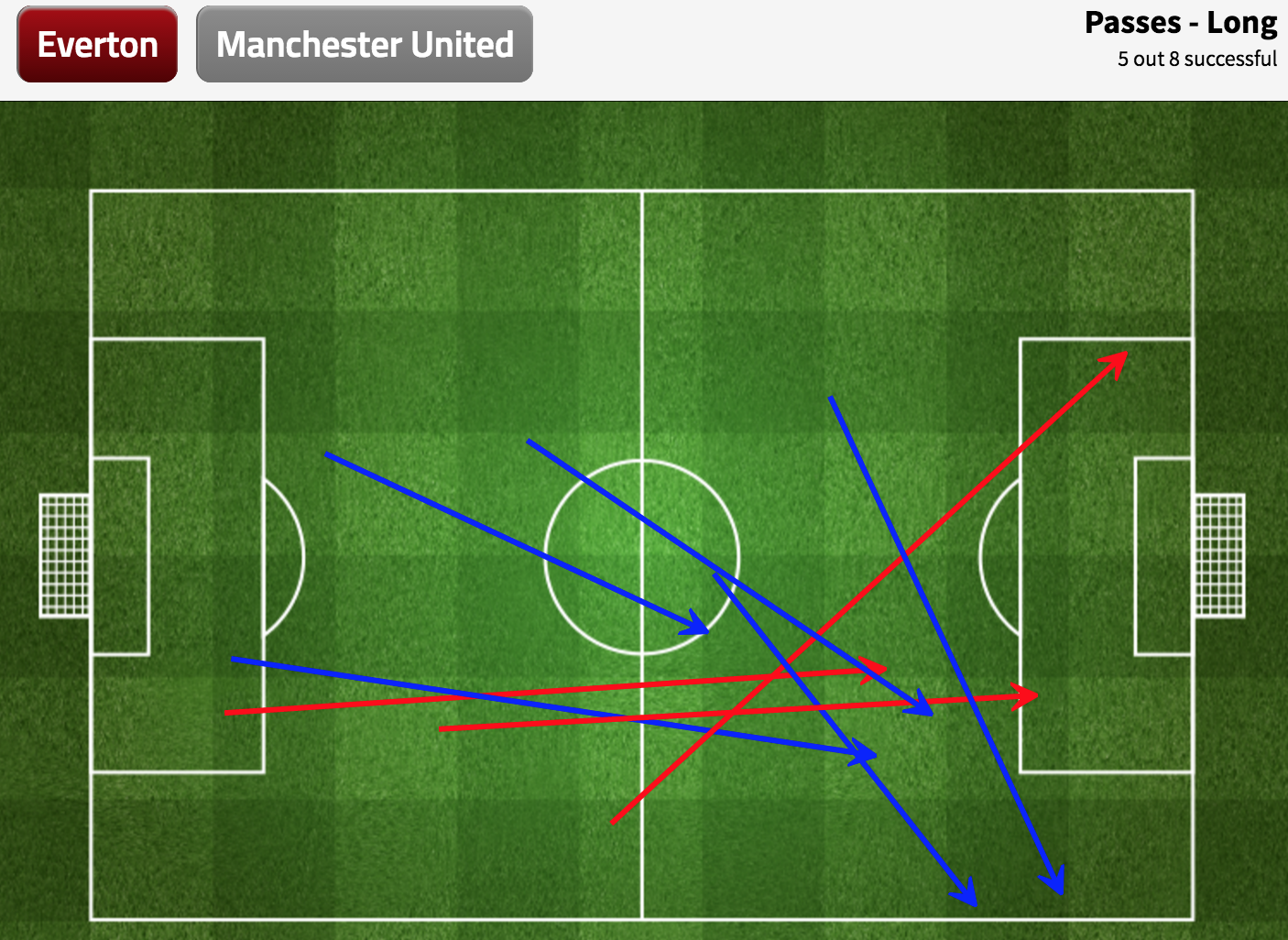 It is arguable that the introduction of someone of Bastian Schweinsteiger’s quality, who wasn’t even on the bench this evening, could have indeed provided the calmness and composure in front of the backline to get United across the finish line and pick up all three points. Sadly, for United fans, Fellaini was introduced and proceeded to juggernaut his way into Gueye with all the grace and dignity of a 16 year old boy attempting to undo a bra for the first time. Yes, foreign secretary Boris Johnson would most likely have made a better attempt at a tackle than United’s Belgian midfielder, who clumsily aided Everton’s search for an equaliser. Leighton Baines stepped up and scored from the spot.

The draw really doesn’t help United, who are way off Chelsea in top spot. Focus must now be on a top four finish and a cup win as Mourinho’s United fall short of three points once again. The United manager spoke after the game suggesting he was “concerned” that United are not getting the results they deserve:

“I’m concerned because we don’t get the results we deserve, I know that when my teams win matches playing a different style of football then in that moment what matters is the style of football, not the results. You have in this moment, teams in the PL playing defensive and counter attacking football but getting results this season, that is phenomenal in your words, when my teams are playing extremely well the results are more important so that’s where we are, but I’m happy that my team is playing really well even in difficult matches like this one today and it’s a problem for us that we are not getting what we deserve and it’s a problem for us that we have a position in the table that has no relation to the quality of football that we are showing.”

Next up for United is an away trip to Zorya in the Europa League, with a win guaranteeing qualifying for the next stage, and a home tie against title chasing Tottenham Hotspur. 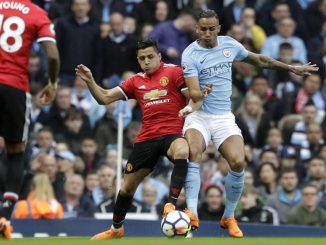 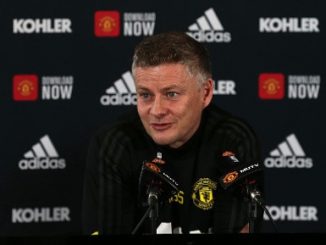 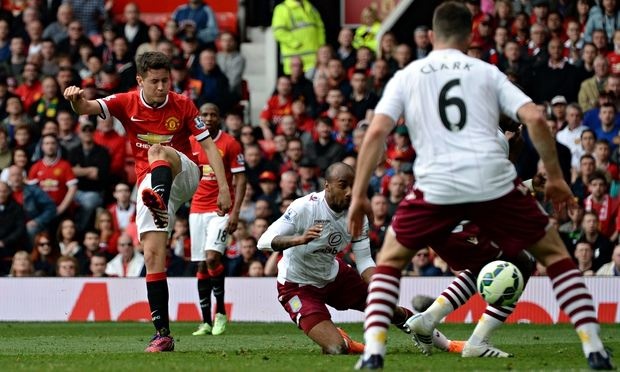 1 Comment on Jose Mourinho: “United not getting results we deserve” after 1-1 draw at Everton