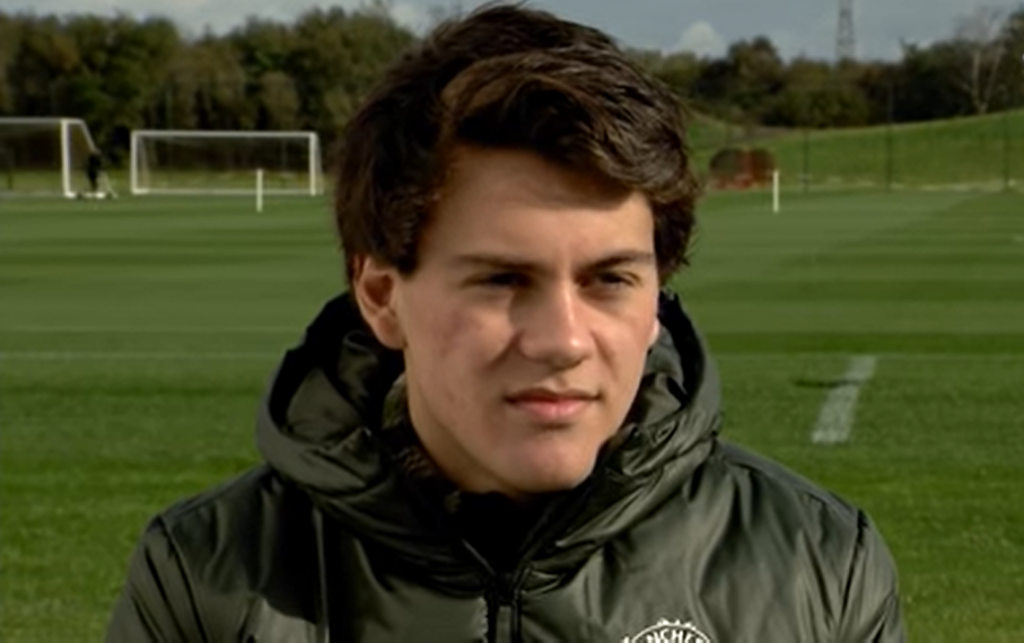 Manchester United are still working on signing new players and improving the squad for Erik ten Hag, but there are more news surrounding the first team. This time, the players which have not spent their last season at Old Trafford are in the spotlight, as youngsters are looking to find good opportunities for them.

Manchester United have signed Tyrell Malacia and Lisandro Martinez as the two players who have played in the Dutch Eredivisie. Erik ten Hag knows them very well from either coaching or competing against those two players in recent years. And while United have already signed them, there are more players linekd with a move to Man United which have already worked with Ten Hag. Obviously, one of them is Frenkie de Jong, who is still at Barcelona, despite Barca and Man United finding an agreement for a potential transfer fee. The other player is Antony, another player still curently at Ajax, as the Brazilian winger is another player United are keeping their tabs on. But now, one player could possibly go the other way round.

According to Dutch football journalist Gerhan Hamstelaar, Ajax are reportedly interested in signing Ethan Laird. Ajax are among a host of clubs looking to seal a move for Laird this summer, which is an interesting proposition. Laird has spent his last season on loans at Swansea City and Bournemouth, enjoying his time in the Championship. Now, Laird has only one year left on his current contract and the next few weeks could get a resolution to this situation. Either United would offer him a new deal to show him they have plans for him in the future, before possibly loaning him out, or this summer would be the last chance for the club to earn some money from a transfer fee. Whatever the case, Ajax obviously feel there is a lot of potential in the 20-year-old and are hoping on getting him at a bargain price.

Pellistri Going To One Of Three Countries

On the other hand, Facundo Pellistri is in a different situation. The Uruguay international has had a year to forget on loan at Alaves, where he started just six matches in a season in which the Basque side finished bottom of La Liga. It was his second season at Alaves and the hopes were high for Pellistri, to show his potential and with regular playing time improve his chances before a return to Old Trafford.

But now another exit of his is expected. He did do well during pre-season so far and even scored against Liverpool in a brilliant 4-0 win, but Pellistri is clearly not in Ten Hag’s plans for the upcoming season. Now, ESPN are reporting that Pellistri is getting ready for another loan, possibly in Spain. The report suggests, clubs from Italy and Portugal are another possibility, although there are no more details about which clubs Pellistri could be going to this summer. Whatever the case, the Uruguayan winger is in great need of regular playing time.