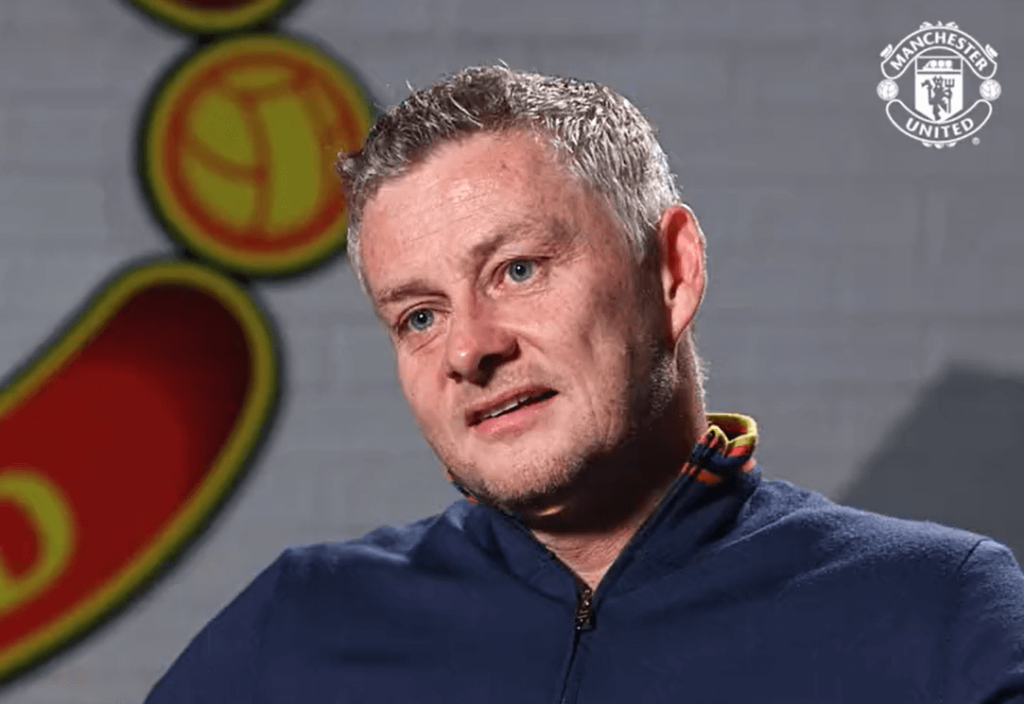 The call has been finally made – Ole Gunnar Solskjaer is not the Manchester United manager anymore. The Red Devils have decided to part ways with their former striker and, for the past three years, their manager as well. The 4-1 thrashing of Man United at Vicarage Road on Saturday was too much for club to swallow, with Watford being the team that ultimately pushed the owners to do what many have expected would happen sooner.

It was Watford’s win that made everything clear, as another chaotic performance highlighted the fact that Solskjaer’s Man United are without an identity and clear direction of where this team is going. Harsh losses this season, namely the 5-0 debacle against Liverpool, and now this horror against Watford, made the owners make the call.

It Became Clear He Would Go

Several hours after the Saturday loss, it became obvious that Man United would make this move. The owners held their online meetings with Ed Woodward and other executives, with several high-profile journalists soon afterwards reporting that the call has been made. Ultimately, Man United announced the news on Sunday morning, suggesting the decision was made with mutual consent, while it has also been announced who would replace Solskjaer.

For the time being, that will Michael Carrick. He will take temporary charge of Manchester United’s first team, as the club will continue their look out for the interim manager for the remainder of the 2021-22 season. Many have instantly pointed out that Carrick will serve in an odd role of ‘interim’s interim’, as the club is looking for a person to take over the team, but only until the summer. It is then that the club will be expected to bring in a manager of greater stature, with the likes of Mauricio Pochettino and Zinedine Zidane being the first mentioned as ideas at the club. Still, the summer is far away from now and there are more than six months until the end of the campaign. There is still plenty to be salvaged for Man United to think only about the 2022-23 season.

How Solskjaer Fared At Man United

Ole Gunnar Solskjaer was apponted as Manchester United caretaker manager on 19 December 2018, when he was called in to replace Jose Mourinho. He was up until that point working in Norway, at Molde, but the call from Old Trafford was always going to get him to England. Solskjaer was initially appointed to stay at the helm until the end of the 2018-19 season, but his good results at the start of his tenure made the club make the decision of keeping him around. When Man United shockingly defeated Paris Saint-Germain in the round of 16 of the Champions League, the club decided to offer him the job on a permanent basis.

In his three years at the club, Solskjaer managed to steady the ship after rocky times under Mourinho. He improved the side, managed to occasionally get them to play better, more thrilling football, but ultimately failed to make a step forward. There were no trophies won in those three years and the team only continued getting worse this season, despite heavy investments during the summer transfer window.