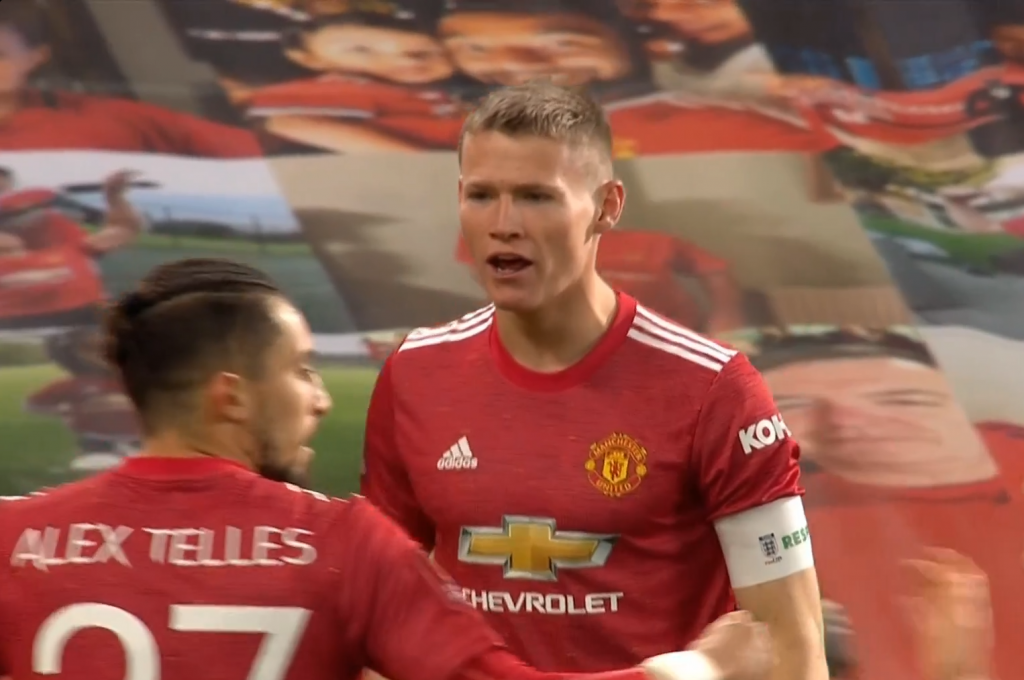 Manchester United have won their first match in the Champions League this season and are now ready to return to some Premier League action. The match on Saturday against Everton will be their final game before the October international break starts, which means this will be the final game for Ole Gunnar Solskjaer’s team in the next two weeks. That is why a strong performance should be especially expected, to end this mini cycle of matches on a good note. Considering three losses in four games United had at one point, it is crucial for this still developing side to get a few good results on the bounce.

Man United are still getting to know each other, considering some important new signings, but let’s see what we could expect from a match against Toffees at Old Trafford.

Manchester United will have some of the same problems in terms of personnel as they did before the game against Villarreal. Marcus Rashford and Amad Diallo are still out of contention, while Harry Maguire’s injury means it will probably be Victor Lindelof again who will start alongside Raphael Varane. Luke Shaw could be back in the team after his muscle problems, while Aaron Wan-Bissaka’s suspension in the Champions League means he will be rested for this game.

Everton, however, will have plenty of players on their injury list. Benitez might be able to pick Jordan Pickford in goal, but on the pitch, there will be more problems. Andre Gomes is unavailable, as well as Fabian Delph and their star player Richarlison. Dominic Calvert-Lewin is always a threat, but will not feature at Old Trafford, while Seamus Coleman will miss out on his place in the team as well. That should all mean Everton will play a much weaker side than their strongest one.

After consecutive home losses to West Ham in the League Cup and Aston Villa in the Premier League, Man United managed to beat Villarreal in the Champions League, with the last gasp goal from Cristiano Ronaldo, his first in the red shirt against the Spanish side. It was a great ending to a tough match, providing crucial three points after the opening shocking loss at the hands of Young Boys. These are all the reasons to expect a much stronger showing against Everton.

Rafael Benitez’s side, on the other hand, had some good and some bad moments as well. They opened the season with a 3-1 win over Southampton, before a 2-2 draw at Leeds United’s Elland Road. A 2-1 win in League Cup over Huddersfield was followed by Premier League wins against Brighton and Burnley. Aston Villa beat them 3-0 which was unexpected, as well as the League Cup loss to QPR after penalties. Then, Everton recovered with a 2-0 win over Norwich in the league, meaning they will be in good mood ahead of their trip to Manchester.

It is clear who will be the favourites here. Our prediction is that Manchester United will beat Everton 2-1. Considering United’s eagerness to end the cycle on a good note and Everton’s various injury woes, Ole Gunnar Solskjaer’s side should definitely have enough about them to beat the Toffees.