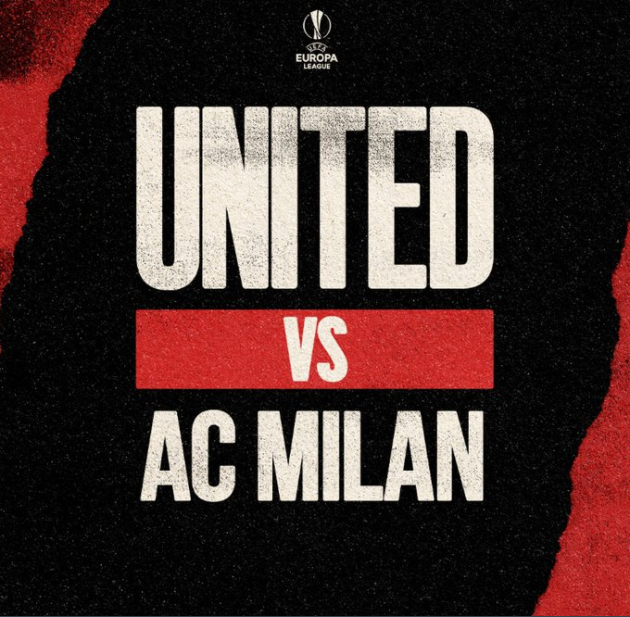 What a draw that was! Manchester United have learned the name of their next Europa League opponent – AC Milan! The clash between the two former European champions will be the most interesting pair in the competition’s round of 16. The sides which have won 10 European Cups/Champions Leagues put together will face off for a place in the quarter finals of the Europa League.

This competition is still the only competition AC Milan have never won in the history of their club, while Man United managed to do so for the first time ever four years ago. Now, these two will be facing each other on 11 March and 18 March. Here is everything you need to know about the situation in which AC Milan currently are.

Nilan have been very lucky to get to this stage of the competition multiple times throughout the competition. They had to come through the three qualifying rounds and two of them were not as much of a problem – defeating Shamrock Rovers 2-0 and Bodo/Glimt 3-2. But then came the play-off round against Rio Ave. That was an incredible match which ended up with an incredible penalty shoot-out, which Milan won 9-8! It was one of the longest shoot-outs in recent memory and Milan were a couple of times on the brink of losing it.

They came through and entered the group stage, where they played Celtic, Sparta Prague and Lille. It was them and Lille that came out of the group, with Milan topping it with four wins, a draw and a loss. They did not shine, but they did enough to get the first place, with two points ahead of the French side.

Then, at the draw for the round of 32, the Italian side had drawn Red Star Belgrade, a side which has done very well in Europe for the past three or four years and which many in Italy did not expect will pose problems. But Man United should be aware that Milan did not beat Red Star in any of the two matches, going through on the away goal rule, despite having an extra-man in both legs for the last 20 minutes of those matches.

Milan drew 2-2 in Belgrade and 1-1 at the San Siro and none of their goals came from open play – one was a lucky own goal and the other two were penalties. They did concede one penalty as well, but overall, looked very shaky until the last minutes of the return leg in Italy. They were not even the better team at their own turf and if they remain in such poor form, Manchester United will definitely have a good chance of going through.

Milan ended their 2020 top of the Serie A without a single loss to his name, but since then things have changed and Stefano Pioli’s team is not the same side it used to be. In the last five league matches, they lost 3-0 on two occasions, both times at San Siro, against Atalanta and Inter. They also lost to newly-promoted Spezia 2-0, beating only Bologna and Crotone. There is still some time before the first match between Man United and Milan, but the Devils should know this AC Milan could offer them chances they must take.