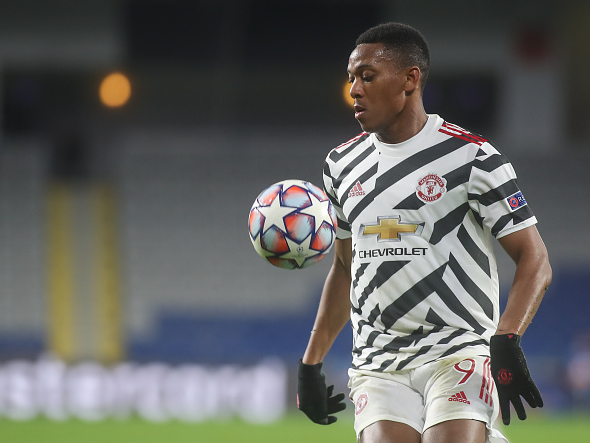 And now comes that most hectic part of the season, especially this year, when the whole campaign started a month later than usual. That means there will not be much rest for our players between the games and today we are looking at what comes next for Man United. We are not going to look at all matches remaining in 2020, because the latter part of December is something that still does not need to be talked about.

We will focus on the upcoming three weeks, during which Manchester United will play six matches.

Two Matches At Home To Start Tihngs Off

Manchester United will start everything this Saturday when they host West Bromwich Albion at Old Trafford. After two weeks without a match and after two weeks in which our players nevertheless still played a lot of football, there are not many better matchups to get. West Brom have started the season poorly after coming up from Championship and their manager Slaven Bilic seems to be under a lot of pressure already.

After that, the Devils will play another match at home they should be winning. That comes three days later in the Champions League, when Istanbul Basaksehir arrived. The champions of Turkey have already defeated Man United in what was their big slip up and those mistakes should be amended next week.

Traveling To The South

After those two games at home, there will be a tough game away from home, against Southampton. And Saints truly are in great form right now. They are sitting fourth in the league, with 16 points from eight matches, ahead of Chelsea, and they are without a loss in the last six games, winning five of them. That is truly remarkable for any Premier League side in this crazy season and Danny Ings’ five goals in seven matches show how dangerous he has been this season.

After that, Man United return to Champions League and Paris Saint-Germain will be coming to Old Trafford. They will want a big revenge following the two losses against the Devils, both of them in Paris. Man United did a great job to beat them at the start of the Champions League campaign, but this will be a huge test for Ole Gunnar Solskjaer and his players.

Getting Ready For Manchester Derby

And then, this three-week period will end with two games away from home, getting Man United ready for their big clash against Man City. Those two games will come against West Ham in London and RB Leipzig in Germany. The latter of the two will be our final Champions League game in 2020 and hopefully United will be coming into Manchester Derby with great confidence following a successful qualification to the knockout stages.