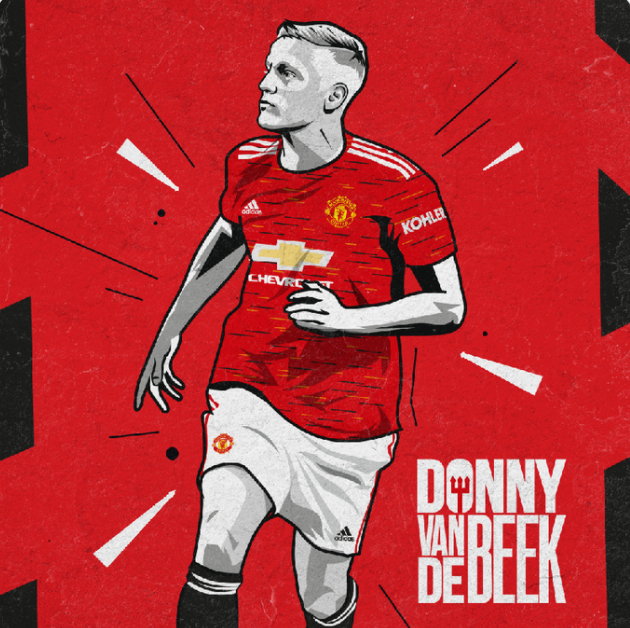 Manchester United have finished their summer transfer window similarly to how they have been doing in recent years – with buys on deadline day. It was a long summer of wheeling and dealing, but in the end, not much happened in terms of what was expected. All the talk was about Jadon Sancho, but as The Athletic recently revealed, Man United were never really in the race to sign him. Borussia Dortmund said that the base transfer fee should be 120 million euros and that the deal must be done by 10 August.

Ed Woodward and his associates did not take that seriously and thought they could poker face them, wait and drag on until the final week of the window. But by then, Dortmund were not even thinking about losing their star player. They were not even considering the money someone could offer.

But let’s take a closer look into what Man United did in terms of those deals that did happen.

Manchester United signed five players this summer, but four of them in the dying minutes of the transfer window. That further highlights how poorly things are being done at Man United.

Donny van de Beek is the only one who arrived earlier in the window, with Man United paying around 39 million euros. Alex Telles joined at left-back for 15 million euros from Porto and at 27, he should be pushing for the starting spot on that side of the back four.

Facundo Pellistri is an 18-year-old we do not know much about, joining from Penarol for 8.5 million euros, whilst Amad Diallo will join the Devils next year. The 18-year-old right winger already cost United 21 million euros, but he could cost them another 20 million if things go right.

And then there is the somewhat panic buy of Edinson Cavani as a free agent. At 33, the Uruguayan could be actually useful in this team for the 2020-21 season, joining on a one-year deal. His physique should mean he should accustom well to the Premier League, but also that Anthony Martial will have to move from the ‘number 9’ role when Cavani starts.

In terms of departures, it was painful to see just how hard it was for Manchester United to move players on. With the squad full of players with bloated salaries, in the pandemic world, it was really hard to find those who are ready to both the fee and big wages as well, so we have not seen players like Marcos Rojo, Jesse Lingard and others leave.

We have, however, seen Chris Smalling leave as the only player for which United got a transfer fee (15 million euros) as he returned to Roma. Losses were cut from the Alexis Sanchez contract when he left for Inter on a free transfer, whilst Cameron Borthwick-Jackson also left as a free agent, but to Oldham Athletic.

Tahith Chong was loaned to Werder Bremen, Joel Pereira to Huddersfiel, whilst Diogo Dalot and Andreas Pereira moved to Serie A. The Portugues was loaned to AC Milan and the Brazilian is at Lazio, trying to get Champions League football as well.

Overall, this was far from a good window from Man United. In the coming days, there will be more time and space to analyse everything in more detail, but yet again, Ed Woodward failed Ole Gunnar Solskjaer and Manchester United.