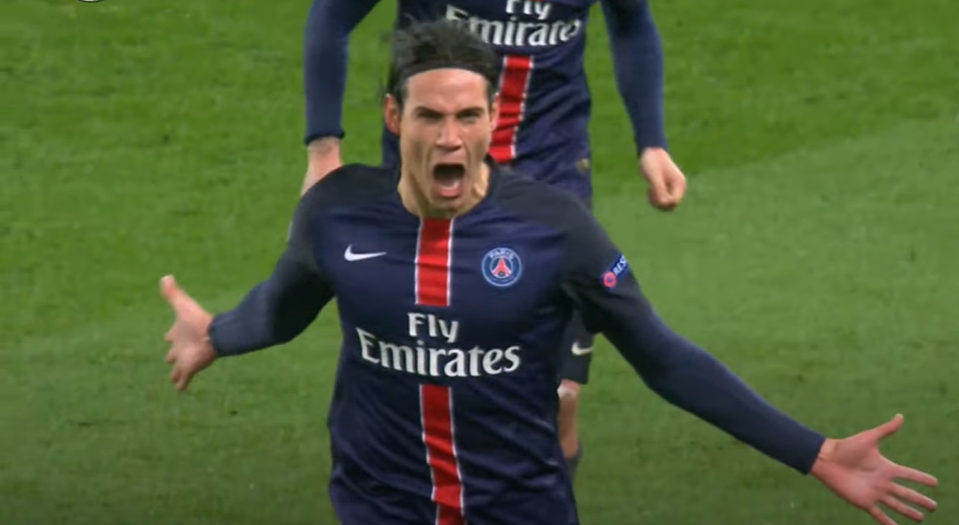 Manchester United are a team that often says one thing and then does other things. At least, this has been the case at the club for some time under Ed Woodward’s leadership in the transfer window. Last summer, the main thing to say about the transfer business was that Man United wanted to sign British talent who know the magnitude of the club and that had a big desire to succeed, whatever that meant. They went on to sign such players in Daniel James, Harry Maguire and Aaron Wan-Bissaka, but then left unfinished business.

Signing talented players who can improve the team instantly and are yet to peak is something that could described as the view of the club of what kind of players they want to get. But then last January, Odion Ighalo came in on the final day of the window, with Man United showing their lack of planning they were so adamant about. This time around, it was Edinson Cavani.

Once again, the club did not do well enough in the transfer window – although the January window was a really good one just because Bruno Fernandes was able to be a tremendous success right away after coming in from Portugal. But this time the Devils did not sign their ultimate number one desired target Jadon Sancho and then went on to yet again make deals on deadline day. Edinson Cavani was one of them, but how good will he be for United and how good that deal is for all sides?

Edinson Cavani is not young. He is not on the rise and he is not yet to peak or just at the start of it. In fact, it is probably years since he started going downwards in terms of his quality and output he can put. At 33, Cavani is more of Zlatan Ibrahimovic type of signing – not only because he comes after a long-term spell at Paris Saint-Germain, but because he is someone who definitely still has his qualities but the question is how good he will come out.

Zlatan was a player with incredible attitude and confidence and it never really seemed he will not do well, but he did hinder the way the team played in certain areas of the game. Cavani should not do that.

Of course, the last season had seen him play some 730 minutes in total, which is a huge drop, but you get the idea.

Why He Will Turn Out Good?

Cavani could be a real leader of this team on the pitch. He has a great experience that could be very valuable to the likes of Rashford and Martial in particular, who are expected to spearhead the attack in years to come, but also to Mason Greenwood. Cavani is also a good character to have in the dressing room.

This should be seen as a pragmatic deal from Man United, or at least they would like the public to see it, but all of that will be unimportant to the Uruguayan. He is a truly professional player, focused on his performances and sometimes he can be a bit of a typical ‘number 9’ in the sense of getting angry at teammates if not presented with the best chances. He loves scoring goals and he might be demanding of the younger players, which is always a plus.

Why He Will Turn Out Bad?

This felt to many as a panic buy from Man United. There are questions whether this was a good use of the club’s budget and how much he could actually do in seven and a half months that there remains from now until the end of May. The Athletic made an article with football agents and they said that the Cavani deal was the worst deal of all Premier League sides this summer. They were criticising the timing of the deal, the age of the player, his wages and agent’s fees. And those things are true. Also, there were some issues with his injuries in the past and if he has even those niggling problems that come and go, his season might be very much hindered, especially with a tough winter that is about to arrive.