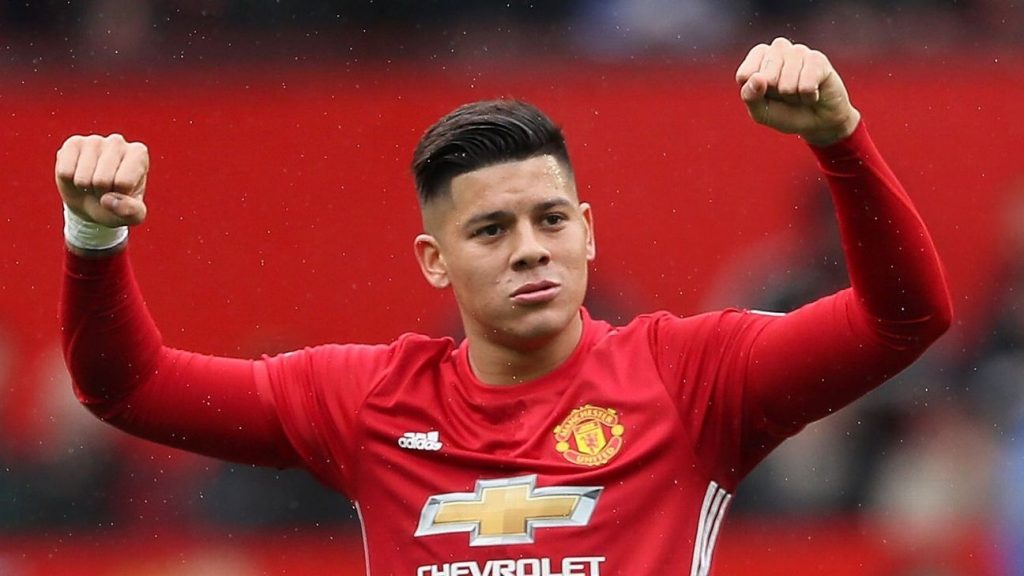 Manchester United are slowly running out of time. The Red Devils have added just one player this summer, Donny van de Beek from Ajax, and there is no real certainty over how many more could arrive before 5 October or even if they will and who those players will be. The fans have been crying out loud for Ed Woodward and his associates to actually do things differently this time around and to have a better plan over what Man United actually want to achieve.

That does not seem to be the case and there continues to be more and more uncertainty. Here are the things we have found out today.

There has been a lot of talk about Marcos Rojo in the past two years and his future at this or some other club. In fact, it kind of feels unreal that the Argentine is still at Old Trafford, considering just how much he has been linked permanent moves away from the club. Now another story about him is being brought up.

According to Duncan Castles, Manchester United would want to sell Rojo this summer and their asking price for him would be 8 million euros. That is nothing special for the Devils, but getting rid of the player that is sitting on wages and simply not being considered as a first team member, that is necessary. Castles reports that Rojo’s most likely destination this summer could be Italy and there is a financial reason for that.

In Italy, there are tax breaks for salaries of footballers arriving to the country from overseas. That would make it easier for Italian clubs to get him and there is reportedly a possibility of Napoli’s interest to sign Rojo.

Dalot Wanted But Not Leaving Yet

Another Man United defender who could leave this summer is Diogo Dalot. The Portuguese is not happy with his current situation at the club and is now keen to make a move elsewhere. That is not a surprise in itself – it has not worked out for Dalot at Old Trafford and it seems like there is simply not enough in him to have a real shot at becoming a starter.

However, Man United have not yet given him permission to leave the club. There are reports suggesting Man United have had enquiries from clubs such as Lille, but the Devils reportedly told them they want 22 million euros in order to sell Dalot. Lille are willing to buy him and include a big sell-on percentage, but United are not interested in that – they want cash.

And finally – Jadon Sancho. According to Sky Sports, Manchester United are actively exploring alternatives to Jadon Sancho in case a deal cannot be struck with Borussia Dortmund. The fact that we are hearing this some three weeks before the end of the transfer window tells you a lot about how Man United operate on the market. Those alternatives should have been in place months ago, to have a plan B in case things do not work out for Sancho.