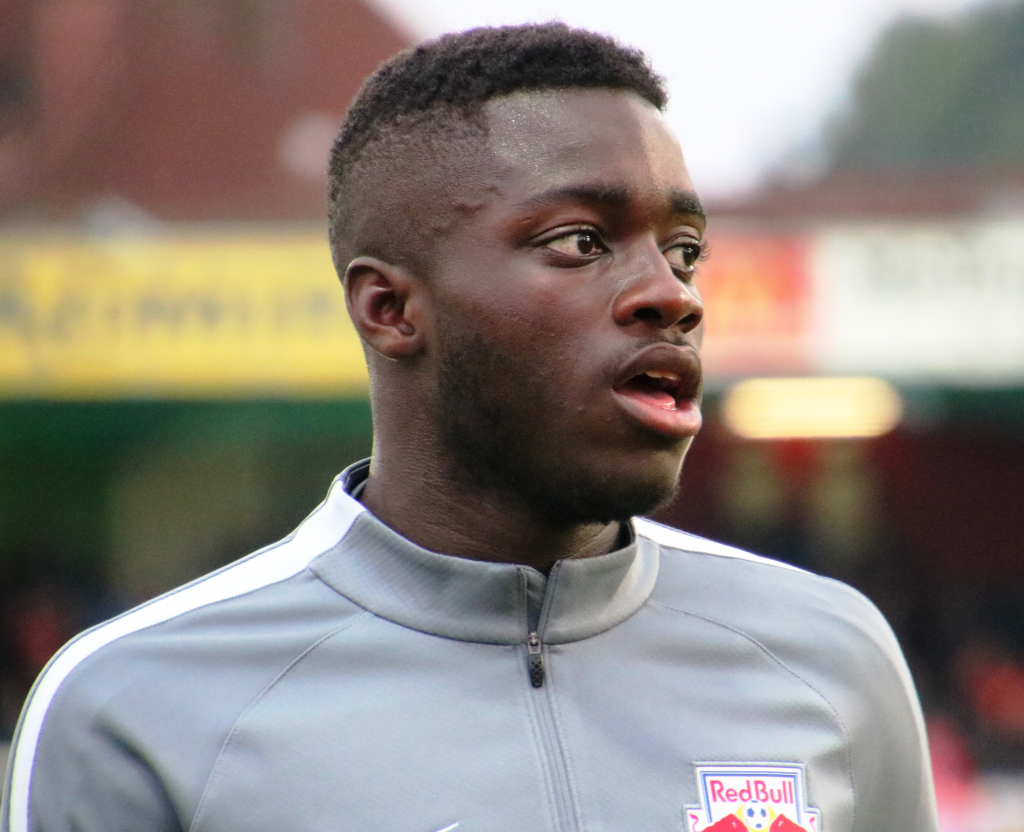 Manchester United have done their work to sign Donny van de Beek, as it was obvious in the past few days that the former Ajax player would join the Devils. But now the transfer window is truly kicking in at Old Trafford and Man United are ready to make more deals happen. That is good to see from the club, since there are spots in this team that need furhter reinforcement and we could see some important moves coming in, but also coming out of the club.

Let’s see what are the latest rumours regarding Manchester United’s transfer window.

Let’s start with the most interesting news. Manchester Untied are reportedly interested in signing Dayot Upamecano this summer. These news are somewhat unexpected, but welcome, since Upamecano has shown he is one of the brightest talents in the centre-back position in Europe. Man United are in need of upgrading their defence, despite signing Harry Maguire and Aaron Wan-Bissaka last year. There are still not so many options to offer depth and signing Upamecano would instantly improve the centre-back pairing. His qualities are so good right now, even at 21, that he would probably immediately join Maguire in starting centre-back partnership.

However, the question is how would Man United do this piece of business. It is great to see the club being ambitious, but we also have to remain realistic. Upamecano just recently signed a new deal with RB Leipzig and his contract runs until June 2023. Not only that, it seems there are no release clauses in his contract until 2021, making it harder for other clubs to buy him. After impeccable Champions League performances, his stock has risen really high.

Now we should move on to our goalkeepers. First things first – Sergio Romero. There has been a lot of talk about what will happen with the Argentine this summer and whether he would stay at the club for yet another year. Regarding the fact that Man United have given a new contract to Dean Henderson, it was more expected to see Romero depart Old Trafford in 2020. And that seems like the most realistic option right now.

There are reports going around that Aston Villa are interested in signing Argentina international and if that is the case, then Villa could hardly find a better goalkeeper that would be available this summer and that has plenty of experience in England. Romero has been a wonderful servant, despite not playing often and this could be a good deal for all sides.

Henderson To Stay At The Club

Dean Henderson signed a new long-term deal with the club, as we mentioned, and now it seems like he will be staying at the club this coming season to try and fight David De Gea for the starting spot. Henderson is highly ambitious and wants to be the number one, which is great to see. Now it will be interesting to monitor how Ole Gunnar Solskjaer will split the playing time between the two, especially in cup competitions.