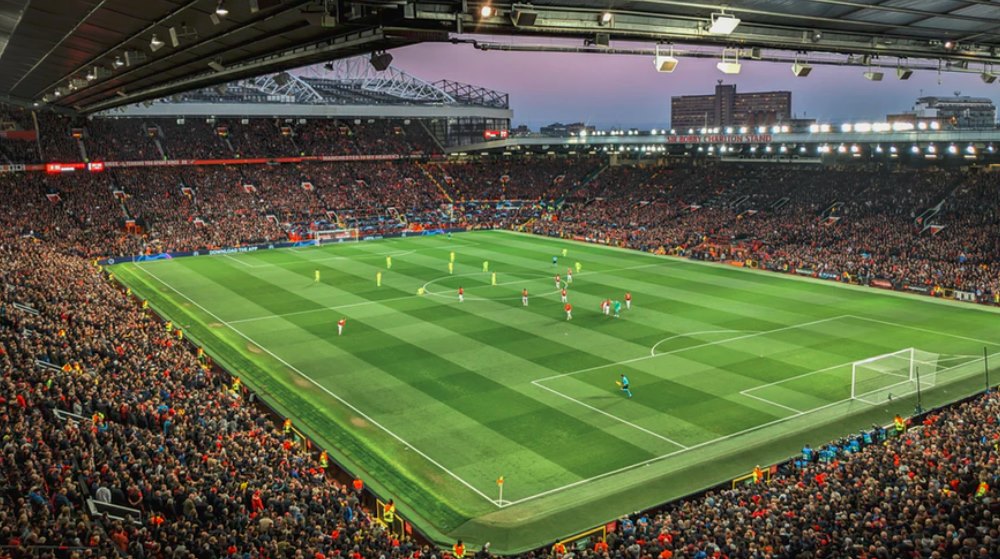 Manchester United are back in the Champions League. After another season where the club had to settle with Europa League, following a sixth-placed finish in Premier League 2018-19, the Devils are now back where they belong, among 32 of the best European clubs. There has been a love-hate relationship between Man United and that competition in the recent years and now, ahead of the 2020-21 campaign, we will be making a look at what could potentially make all Man United fans happy. What result in the Champions League would be realistic and still a good one for the club to go forward.

With the additions of Bruno Fernandes last January and Donny van de Beek this summer, Man United will be stronger than they were when they started their Europa League journey last year. But we are now amongst the best clubs and Man United should probably add some new players to improve the squad if Ole Gunnar Solskjaer’s team is to make a nice surprise next spring.

Man United Will Be In Pot 2

Yes, we know, Champions League is still far away and we have not even started our Premier League campaign. But let’s take at some of those things we know for certain. Manchester United will be in Champions League Pot 2 in the group stage draw, which is expected considering the Pot 1 is reserved for champions of top six or seven countries, plus Europa League and Champions League winners from the year before. Even if that was not the case, we would not have enough points in UEFA Coefficients to reach Pot 1.

In Pot 2, Manchester United will be with Manchester City, Chelsea, Barcelona, Atletico Madrid, Borussia Dortmund and Shakhtar Donetsk. The last team will be either Benfica or Ajax. If Benfica lose in qualifiers, then Ajax will be in this group of teams. This means we will not be in the same group with the sides mentioned here. Pot 1 consists of Bayern Munich, Sevilla, Real Madrid, Liverpool, Juventus, Zenit, Porto and PSG.

What Would Be Good Enough For Man United?

Of course, to make this prediction, we would need the context we do not have in advance. It is possible that reaching quarterfinals and then going out to a team like Bayern Munich would be good enough, but losing in the same round to a team like RB Leipzig or Chelsea would be very disappointing.

Man United must not let themselves get in a situation where they have to worry too much about getting out of the group stage. Finishing top of the group could make things easier, especially if we draw teams like Zenit, Porto or even Sevilla from Pot 1.

From then on, there will be plenty of factors, but it is fair to say that losing in Round of 16 would simply not be good enough for Man United, whoever might our rival be at that point. This side was much, much weaker when it reached quarterfinals few years back and that round on our return to the Champions League should be our starting goal. From then on, it would be up to the situation of our team, who we would be playing and all the similar facts.

Yes, we are thinking too far ahead, but Champions League is coming back to Old Trafford and we are really excited about that.