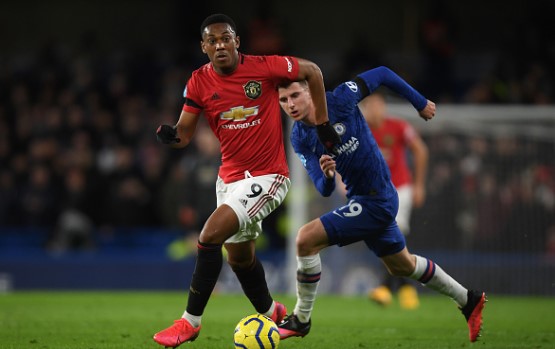 In the Premier League, the team did well to finish third, as that was realistically the best position possible for this team to reach, due to Liverpool and Manchester City simply being too far ahead. In the League Cup, Man United were stopped at the semifinal stage at the hands of Man City, Chelsea were the ones to beat the Devils in the semis of the FA Cup and now Sevilla did the same in the Europa League.

Here are our thoughts about the campaign behind us.

Good Season With Some Disappointments

Looking overall at this season and how things were going in the first part of it, this was a good season for Manchester United. We are a team in a transition with a manager that is still learning on the go and therefore this was a good campaign. But nothing more than that. Man United did have their disappointments throughout the season, especially with the inability to break weaker sides in the first part of the campaign and also because of the inability to reach at least one final this season and have a chance at winning silverware.

If we look at this season from the perspective of being in transition, then some good building blocks have been put in place, with the arrival of Bruno Fernandes, Paul Pogba’s refreshing focus and Martial and Rashford’s entire season of greater responsibility.

Improvements Are There, But They Need To Be More Drastic Next Season

So, improvements in this team have been made. Sure, we should not forget Man United won the same amount of points as last season, but finished three positions higher in the league standings. However, arrivals of Aaron Wan-Bissaka and Harry Maguire have improved our defence, although we could maybe claim one of those signings was overpaid.

Nevertheless, Nemanja Matic was reinvigorated in the second part of the campaign, Fernandes brought quality and Mason Greenwood is getting more and more playing time. But these improvements are not so great to make a huge step up in United’s ability to fight for the biggest trophies. That is why in the upcoming season, Solskjaer and his team must strive for making bigger strides.

And in the end, there is the transfer market. Last season, we did some good pieces of business, with only Daniel James not showing that he could improve Man United. However, the Devils must try and make use of this summer window to make bigger improvements in central areas of all three lines of the pitch.

There will be a lot of questions about how much Man United could actually buy and which players, but what Man United do not need is to continue never truly getting all necessary things done and keeping them ‘work in progress’ until some other transfer window. For example, the central midfielder remains an unsolved issue.