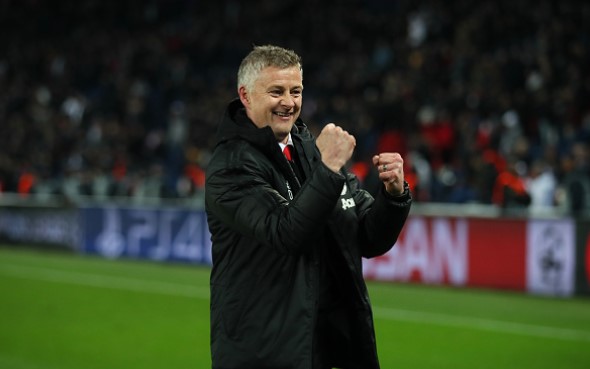 Manchester United have won their last two Premier League matches, each with a 3-0 scoreline, and both times against sides they were expected to beat. That was not so often the case with this Man United side, but only two of such results can get you far in this year’s campaign. It is simple – the level of teams’ quality this year is lower than usual and it is no wonder that United needed just two wins in a row to get from ‘we could fight for the fourth place’ to ‘we can easily finish season in third place’.

But how would you rate Manchester United’s season if Ole Gunnar Solskjaer’s side finished behind only Liverpool and Manchester CIty?

Let’s be clear right from the start – the remainder of this prolonged 2019-20 season is not only about the Premier League ranking. Manchester United are in the semifinals of the FA Cup and are two matches away from silverware, whilst there is also Europa League later on. United are in quarterfinals and could also do something really good in that competition, that could alter the view we have of this season and how successful it has been.

But finishing third in the league after everything we have seen would be an incredible feat, despite the lack of quality in other sides. Leicester, for example, are still somehow sitting in third place, but have won only two of their last 11 Premier League matches. Chelsea are in fourth, but they already have as many losses as in that 2015-16 campaign when Jose Mourinho was sacked for a horrendous first half of the campaign. Arsenal and Tottenham are even behind Wolves and Sheffield United are in that mix of teams too, coming up from the Championship last May. That tells something about the league.

Yet, Man United were poor as well. At one point this season, it looked like we might not even play in Europe next season. Now we are just three points off third place, with six more games to play and with a very favourable schedule. In fact, out of form Leicester will be our final opponent this season. We could really end up in third place, especially if Paul Pogba, Bruno Fernandes and others continue playing the way they did. And there is still room for improvement, as in Marcus Rashford.

Man United’s season would seem very positive if Solskjaer was to finish third in his first full Premier League season as manager, with a young side that is still being formed after just four new permanent signings this season and after being seen as a joke to many folliowing some really poor results last autumn.

If you add to that conversation a potential trophy in FA Cup or even Europa League, then such a season would be a huge success for a team that is still far from complete. And more to the point – whichever way this season ends, even if the best-case scenario happened, we should not be fooled by that and think that this Man United squad is the way it should be. It is still a process, it is just the case that Man United now seem to be on a much better path.