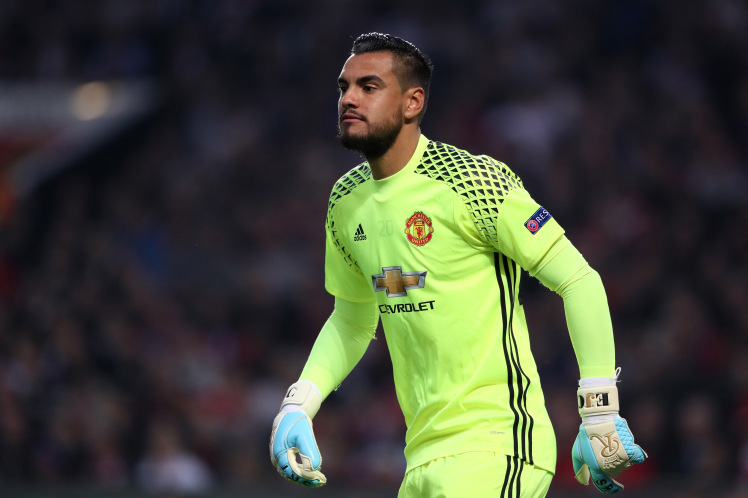 Sunday is getting closer. After Manchester United’s 1-1 draw against West Ham, which did not show massive improvements on their poor performance against Chelsea in the FA Cup, the Devils are now looking forward to their last game of the Premier League campaign. Ole Gunnar Solkskjaer’s side needs just one point against Leicester City to finally qualify for the next season’s Champions League group stages.

There are nine different combinations that could occur on this final weekend of top-flight football, but as we mentioned yesterday, seven of them are working in favour of United’s Champions League qualification. Still, until Sunday comes, there are some other things we should discuss as well.

In recent months, Manchester United have been heavily linked with a move for Jadon Sancho. Borussia Dortmund star is the first pick for everyone at Man United this summer and he was considered the only real option to go after in those wide attacking areas. Until today, that is. Today was the first time someone was seriously mentioned in such a conversation and that is Kingsley Coman. Bayern Munich’s winger is reportedly followed by Manchester United, according to The Athletic, who are claiming that Devils could be open to making a deal with him, either a permanent one or on loan.

Andy Mitten also reported that Coman would be open to coming to Old Trafford as he would want to reunited with his fellow countrymen Anthony Martial and Paul Pogba. Still, we are not sure how realistic this is. Maybe he is United’s option B in case they cannot sign Sancho and also, there is Christian Falk, German journalist specialised in everything Bayern Munich, who claims that talks between the Bavarians and Man United are not true. We will see what the actual truth is…

In the past few weeks there has been a lot of talk about Manchester United goalkeepers. David De Gea’s form has been far from good and many would like to see Dean Henderson get his chance next season, when he returns from loan at Sheffield United. But now there is also some talk about Sergio Romero. Man United’s backup goalkeeper is wanted by newly promoted Leeds United and Everton, according to ESPN. The Argentinian could be tempted to make a move somewhere he would be the first choice goalkeeper. Also, the fact he could work under his compatriot Marcelo Bielsa might be enticing, as well.

Man United do not even have to win in order to make it into top four at the end of the season, but there are some other good news as well. Leicester City will be without as many as six players in this Sunday match. Brendan Rodgers will have a lot of problems to name his starting XI, as he will not be able to rely on James Maddison, Ben Chilwell, Daniel Amartey, Ricardo Pereira and Christian Fuchs. They will all be unavailable due to ongoing injury problems.

Also, Caglar Soyuncu will not be there in the centre of their backline, as he was sent off in Leicester’s 4-1 loss to Bournemouth. This is as good a chance Man United are going to get…