Manchester United have apparently decided the future of Dean Henderson. The talented goalkeeper, who has impressed during a loan stint at Sheffield United, faces a huge dilemma regarding his future at Old Trafford. Will he stay to compete for the starting goalkeeper role, or will he leave once again to keep gaining more experience?

While no official announcement has been made, it seems there is a clear picture regarding what might happen with Henderson. According to Jeremy Cross, of The Daily Star, Henderson will once again leave Manchester United ahead of the 2020-21 season. Just like he did last year, he will be loaned elsewhere so he can keep gaining first-team experience.

There are many Manchester United fans that would prefer Henderson to remain at the club. However, we can’t deny this is a good decision if we look at the long-term picture. Keeping Henderson as a bench warmer could stall his development, and that’s a risk Manchester United can’t afford to take right now.

David De Gea has not been at his best this season. However, he remains one of the best 10 goalkeepers in the world. We can’t forget that Sergio Romero has plenty of experience as well. At least by name, he must be one of the top back-up goalkeepers in the world. Henderson has looked good so far with Sheffield United, we can’t deny that. But he would probably be a third-string goalkeeper in 2020-21 if he stays with Manchester United.

However, if we advance one more year, the scenario could be completely different. Romero (and Lee Grant) would be probably out of the club, as they would be 34 and 38, respectively. Meanwhile, De Gea will be almost 31 by the time the 2020-21 season begins. Henderson, on the other hand, would be 24 and coming off two straight years as a regular starter. He would be more than ready to challenge De Gea for the starting role if he can keep playing like he has since joining The Blades.

Ole Gunnar Solskjaer will have the final word in what happens with Henderson. However, don’t be surprised if he’s loaned again to speed up his development. It won’t be the most popular decision, but it would be the best call for the long-term future of the player. 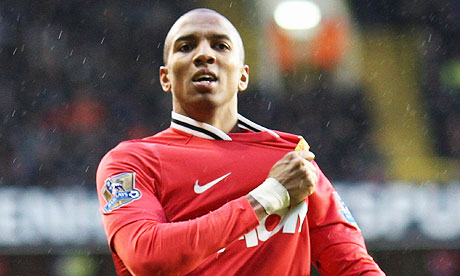