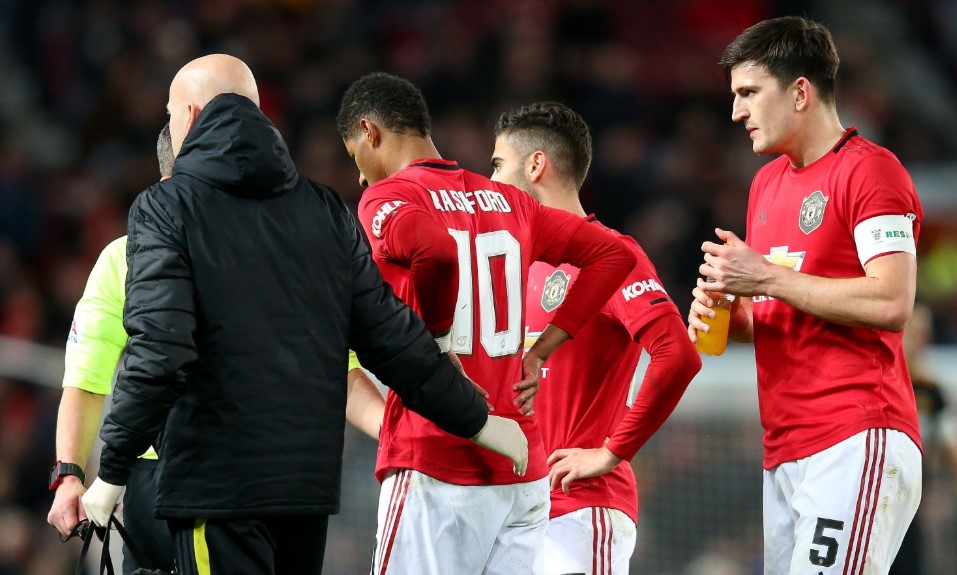 What We Know About Tranmere?

Manchester United are set to play Tranmere Rovers at their Prenton Park this Sunday in the FA Cup fourth round match, following the result from Thursday night. Tranmere managed to get their first win of 2020 by beating Watford 2-1 after extra-time, squeezing themselves into the next stage of the competition. Now, they are set to meet another Premier League opponent, but what do know about them?

Tranmere are not having a good season, as they are currently in 21st place in League One. They have won just 22 points from 25 matches and are sitting in relegation zone. However, they do have two games in hand over Milton Keynes Dons, who are sitting above them with three points more. They have just five wins from 25 matches in League One and thus, this should be a really good opportunity for Ole Gunnar Solskjaer to rest senior players and still progress into the fifth round.

From those usual transfer rumours, we will be talking about Dean Henderson. It was first reported on Thursday that Chelsea could be paying attention to him as their solution to Kepa Arrizabalaga’s situation, if they choose to make changes in goal. But Manchester Evening News now have something else to report.

They are saying that next season, once Henderson’s loan at Sheffield United ends, he will only be interested in remaining at Man United if that meant he would be the first-choice goalkeeper. He wants to play regular first-team football and from his point of view, it is obvious that would make sense, but then again, would United actually sell De Gea in the summer? And if they did, what would be the reasons for it? After all, if De Gea and Henderson were both to remain at the club, then the English goalkeeper would have a big task in front of him to get regular playing time.

Man United have been fined 20 thousand pounds for failing to ensure their players “conducted themselves in an orderly fashion”, the BBC reported on Friday. Man United admitted breaching Football Association rules when their players surrounded the referee Craig Pawson during a match against Liverpool.

It was midway through the first half when the incident occurred. Pawson allowed a goal by Roberto Firmino, but a foul in the build-up to it cause the VAR to rule it out.

What aren’t we going to read in the media these days? The latest reports from Italy are suggesting that Man United have been exploring the idea of potentially loaning Carlos Tevez on a short-term deal from Boca Juniors. Tuttosport really managed to outfox themselves with this unbelievable idea, suggesting that a 35-year-old Tevez could be the solution for the time when Marcus Rashford will be injured in the next couple months.

This is yet another of those ludicrous stories where every player is being linked with Man United, but now they are also suggesting that after his spell at Man City and whilst being a far cry from a player he used to be, the Devils could still sign him.