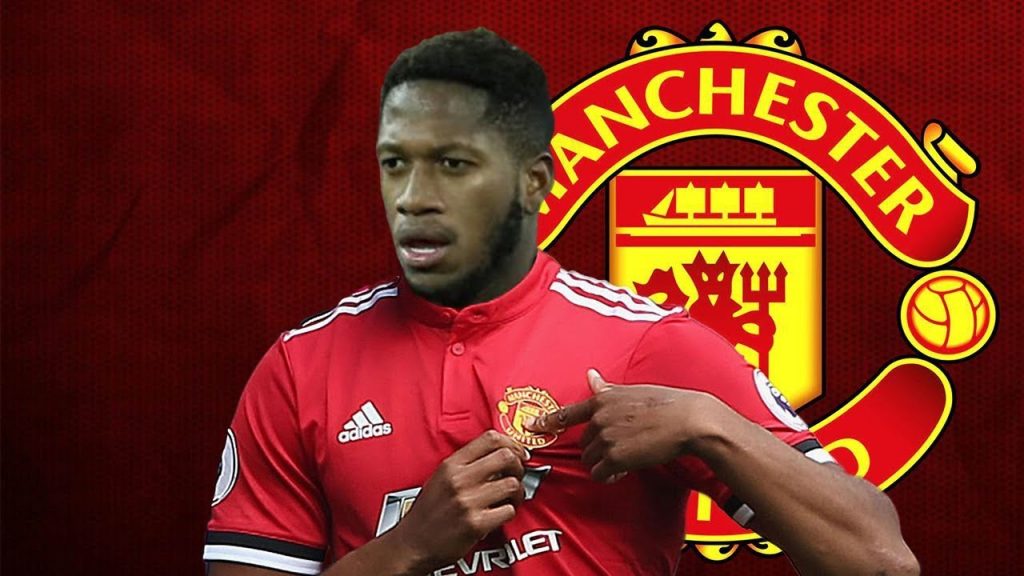 The international break is basically at the halfway point, but it looks like it has been on for ages. We are still desperate for Premier League football to return even though Manchester United’s horrible start to the season is still on.

Despite that, there is hope that things would finally start getting better and Man United would start climbing up the table. But until the international break is over and until Man United start beating teams regularly, we are here to talk about the Man United news.

These days, there have been a lot of new things happening.

When Manchester United signed Fred last summer, he was club’s biggest purchase of the summer and ever since, he never really showed why the club decided to splash 52 million pounds for him. After arriving from Ukraine, it was expected for him to have a kind of a rough start, but that rough start has not ended yet. And now The Athletic are reporting that he was not the wish of the then-manager, Jose Mourinho.

According to The Athletic, Mourinho was against Man United signing the Brazilian. They are suggesting Mourinho feared that Ed Woodward would not sanction the addition of another midfielder if he refused to sign Fred and from this perspective, it would look like Mourinho was right.

A short story – Manchester United were linked with a move for Kai Havertz of Bayer Leverkusen, alongside Liverpool and other biggest European clubs. Metro are reporting the Devils are looking at the young German midfielder, but it is hard to see this being a realistic target. Havertz is already playing Champions League football and could easily move to Bayern Munich or any of the Spanish giants. It does not look like United would have anything better to offer than those aforementioned clubs.

In the end, there was Rio Ferdinand talking about Daniel James. Former Man United centre-back spoke for TalkSPORT about the Welsh winger and his time at Old Trafford, getting to a conclusion that his early days at the club are suggesting that other things are not right.

He said that he believes the club probably did not expect to see such good performances from James so early into his Man United career and that he has been team’s most influential player so far. That is a fair assessment from Rio, as James scored three goals for the Devils early on.

Ferdinand also insisted that when you buy someone from Swansea, you are probably thinking of waiting for the player to get to his best in some long-term, but the fact that the player flourished so easily, it does not say much good about the rest of the squad.

Ferdinand makes a good point. James has been quite good, also in the last few games it was obvious that his individual performances cannot be so great every game in order for him to shine on his own. He needs the rest of the squad to perform as well, to make it easier for himself too.