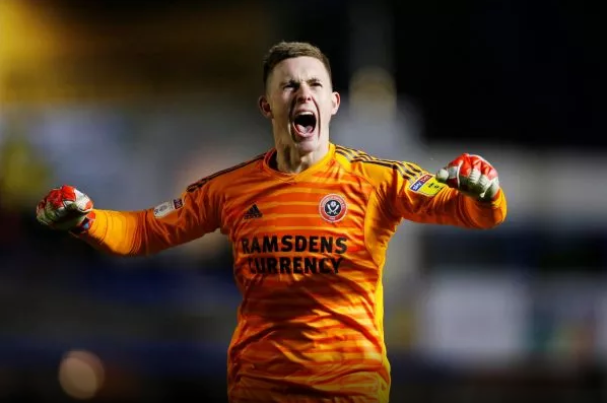 Well, it is that time of the season once again. The October international break is upon us and Manchester United players dispersed around the world. Some of them are still in Carrington, but others are on international duty and will not be back until a week from now.

That is a good time to reflect on some other things that are happening and that have been happening in the past few days.

Lille sporting director Luis Campos spoke about Manchester United. He had a lot of success with Lille last season, to create a squad that finished second in Ligue 1 and returned to Champions League. When he was asked about Man United, he said that he believes this is a magnificent club and that he knows the situation very well. He also added that he thinks every club should have a sporting director – or basically a director of football – and that he definitely believes that he could help the club. He also stated that he would like to work with a big club one day.

Maybe someone will now realise what needs to be done…

Dean Henderson Gets A Call-Up

Bad news for Tom Heaton turned out to be good news for Dean Henderson. Man United’s goalkeeper on loan at Sheffield United has been called up for England’s Euro 2020 qualifying matches against Czech Republic and Bulgaria, as Aston Villa’s Heaton had to pulled out due to injury.

The 22-year-old, who is loan at Sheffield United for the second straight season, has been therefore promoted to Gareth Southgate’s squad and will be hoping to become the sixth Man United goalkeeper to be in goal for England.

His fine performances with the Blades have caught the eye of the wider public and he could be the one for the future. Henderson has already been linked with a move away from Man United, mostly because of David De Gea’s contract extension with the Devils and Sergio Romero being his backup.

Maybe Henderson will not even play for England this next week, but it will definitely be an important experience for him.

And at the end, new transfer rumours. The latest player linked with a move to Manchester United is Sebastian Cordova. He is a Mexican midfielder, 22 years old. The Club America star made his debut for Mexico in a friendly match against Trinidad and Tobago last week and he did well in a 2-0 victory.

Portuguese outlet A Bola claim that Man United had scouts in attendance at the game in order to follow Cordova from close up and see him in action. What we know so far of Cordova is that he is having a good season with Club America, after he scored three goals in 11 appearances for the club. A Bola are also suggesting that clubs like Benfica could be interested in him as well.

It is hard to know if there is any truth to these reports, as Cordova is not a familiar name in European football. At 22, it is unlikely that he is some kind of a huge talent that no club can miss out on and this should be held with big reserve.