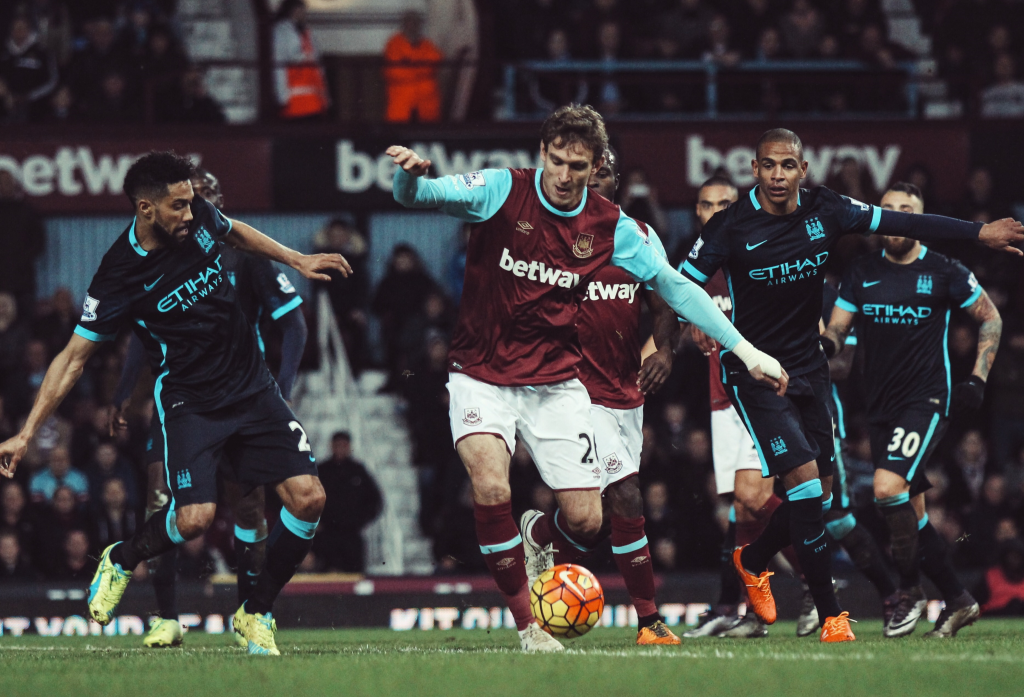 Manchester United have won their Europa League opener on Thursday night against Astana and now the next rivals are West Ham United. The match played in London will be a good opportunity for Devils to make it three wins in as many matches since the end of the international break.

The opposition started the season well enough and Man United will be haunted by their horrific 3-1 loss in the capital last season. Jose Mourinho’s players back then were disoriented and that match was the one that signaled how the things will pan out for the Portuguese manager. Ole Gunnar Solskjaer’s match at the London Stadium should not have as much symbolic value, but it could show that this team is ready to grow.

Today, we will meet the good and the bad things of this West Ham side.

How Did They Fare So Far?

West Ham had a good schedule so far. Apart from the opener against Man City, they had matches against two teams that got promoted, a team that just barely stayed in the league and a team that after six games is rock-bottom in the league.

The Hammers lost 5-0 at home against Man City and that was a match where they were slightly unlucky to lose with such a difference. Against Brighton they took a point, but Brighton were the ones with more and better chances. Then they won consecutive matches against Watford and Norwich, before a goalless draw against Aston Villa.

With eight points so far, they are right in the middle, where the most of Premier League is after five rounds.

What was apparent in their five matches this season is that their defensive issues not only persist, but seem even worse. For one, Lukasz Fabianski is not playing at a stupidly high level like last season, while the defence has leaked a lot of shots, especially those of high quality.

Just a simple look at the expected goals table confirms that. They were expected to concede between 10 and 11 goals and they conceded just seven. They were quite a bit lucky not to concede even more, especially in that game against Brighton.

With Angelo Ogbonna, Ryan Fredericks and Arthur Masuaku all playing in that back four, it is no wonder West Ham’s defence is leaky. Manuel Pellegrini might have a big job at his hands to improve that defence.

Watch Out For Sebastian Haller

Sebastian Haller came from Eintracht Frankfurt in a big move transfer and he is expected to score goals. He already did that three times in the league and all he needed was 11 shots to take. His finishing this season has been incredible and the tall Frenchman scored all of his goals from the six-yard box. In fact he made more than half of his shots from that area, with no shots coming from outside of the box.

His style of play can make him really dangerous, as he is not just a regular poacher trying to nick in a goal. Haller can make defenders work really hard and Man United centre-backs should be extra careful on Sunday.